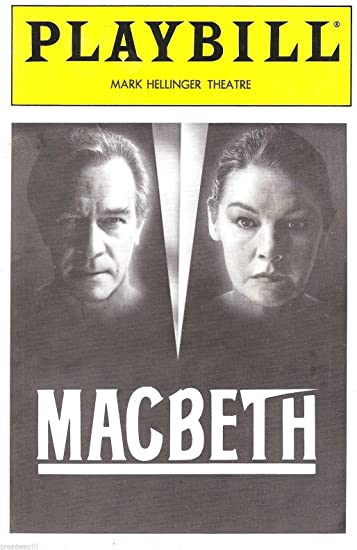 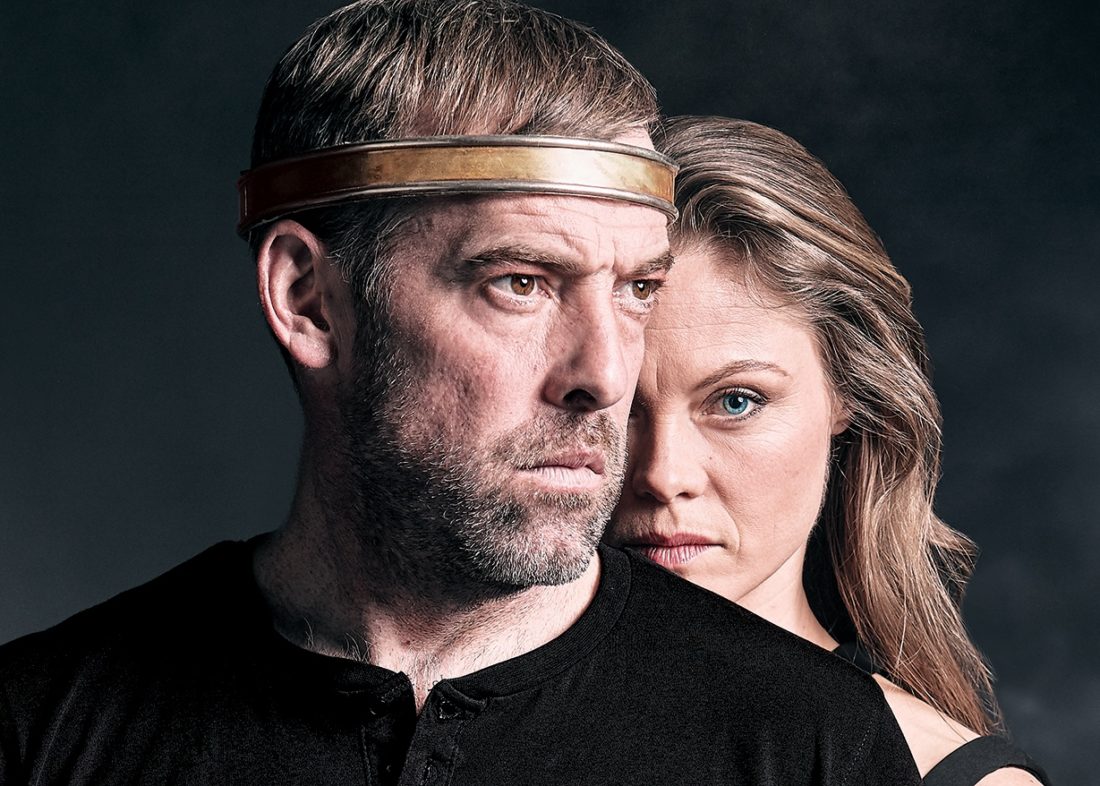 Chaon Cross plays Lady Macbeth in the exciting and literally magical production of the Scottish play directed by Aaron Posner and Teller in the current production at the Chicago Shakespeare Theatre, and discusses the challenges of finding the balance between the textual and theatrical and between character and razzmatazz; the difficulties of acting while performing magic; the art of creating a useful backstory; the pitfalls of human desires: the glory of creating a world; the relative usefulness of politics; and the surprising delight of speaking with Lady She-Who-Must-Not-Be-Named. (Length 21:16) 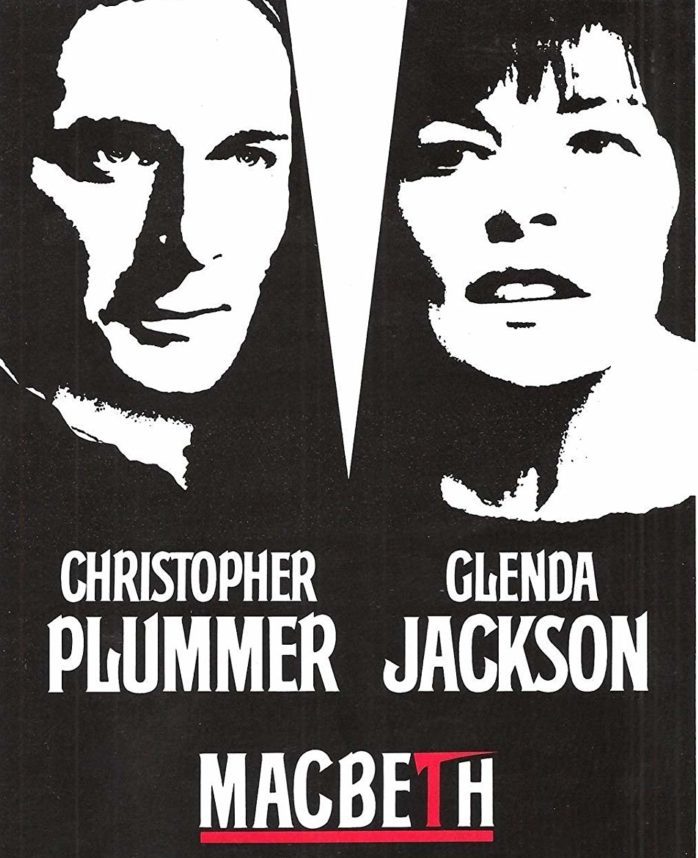 Actor and Fight Captain Tom Schall reminisces about his Broadway debut in the ill-fated (is there any other kind?) 1988 production of the Scottish play starring Christopher Plummer and Glenda Jackson. Featuring the perils of switching directors in mid-stream, more examples of the so-called Scottish play “curse”, a special appearance by Read more…