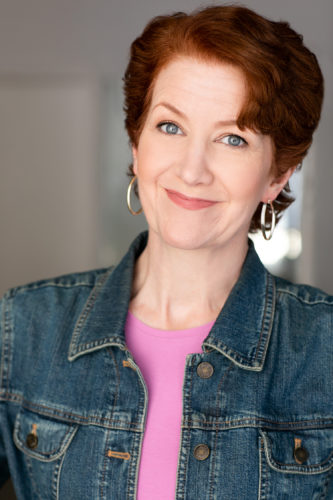 Playwright, actor, and musician Deb Hiett discusses one of her most interesting survival jobs, many years ago in the heyday of the 900 number, and how it allowed her to flex her storytelling muscles and skills as a character actress. Featuring writing and performing both audio erotica and Quarantunes; creating stories; involuntary gag reflexes; an arsenal of accents; crafting monologues; being co-lead singer in the band Orson Welk; an extensive resume of appearances in film and television; the limited imagination of Tower Records; and the profitable power of delaying gratification. A perfect tale for these times of social distancing and self-isolation! (Length (23:10)