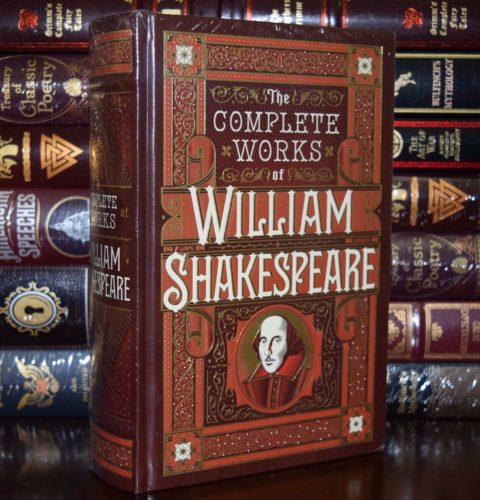 Many people talk about it but Stan and Debbie Rea have actually done it: They’ve seen all 37 of Shakespeare’s plays live onstage (plus Two Noble Kinsmen and Edward III, if you count them) and they’re well on their way to doing it a second time. Stan and Debbie tell us how they did it and what they discovered along the way, including the fun of getting into different conversations with plays and their directors; the difficulty of bagging the three Henry VI plays; how different actors change the impact and meaning of the canon; the pride of seeing the plays while not reading them; the importance of adjusting your expectations; the frustrating necessity of resetting the Bard-O-Meter; the perils of driving in New York City; the value of supporting your community; and finally, the dramatic importance of Shakespeare’s most famous role, the Attendant to the King of France. Recorded on August 15, 2019, seventeen years to the day since Stan and Debbie saw The Complete Works of William Shakespeare (the RSC abridgment, not the entire canon)! (Length 21:32)