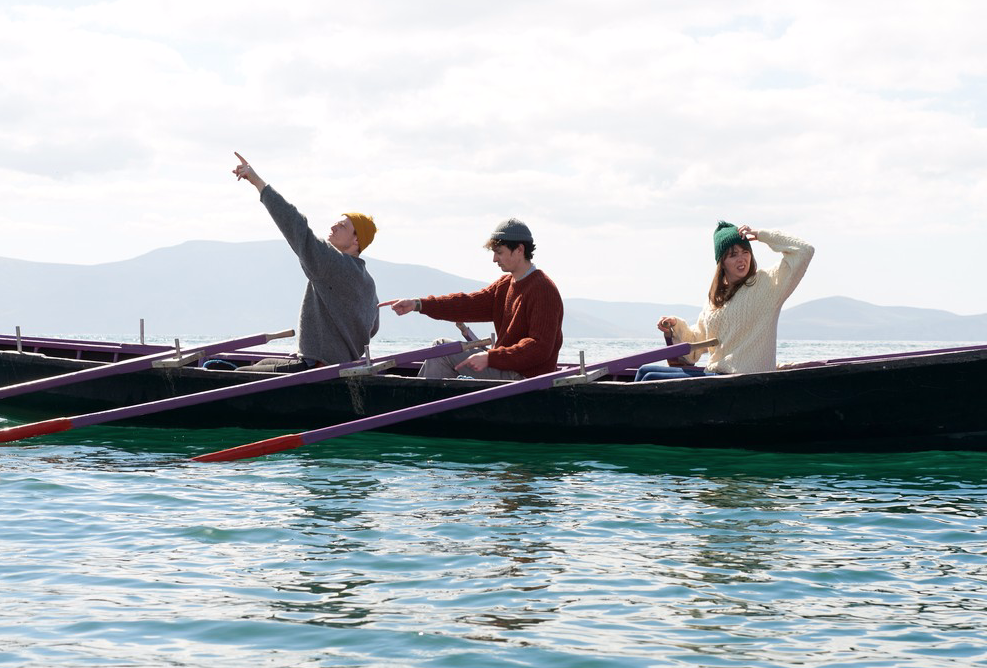 Playwright Ellen Margolis (left )saw the Red Fox Theatre production of Catch of the Day (short-listed for Best Musical at the 2018 Edinburgh Fringe) and the experience of seeing it was as wonderful as the show itself. Ellen discusses how all the extra-theatrical elements combined to make a magical evening at the theatre even more so, and shares insights into the nature of crazy fish stories, excellent marketing materials, local hand-held guidance, uniting the audience through the power of a Van Morrison singalong, tales of Fungie the Dolphin, kindred reduced spirits, worldwide Fringe experiences, and further adventures within the comedy industrial complex. (Length 19:09) 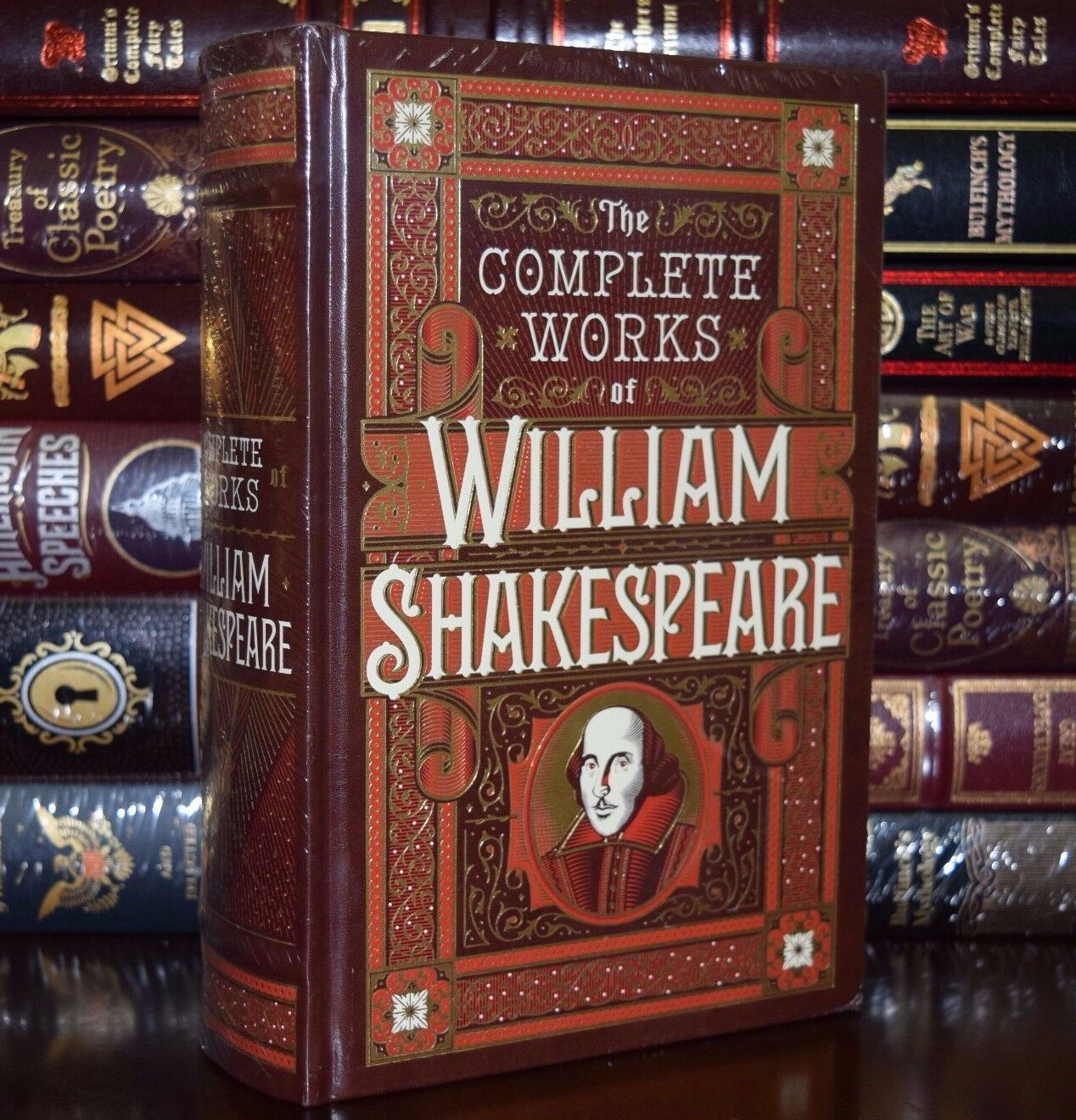 Many people talk about it but Stan and Debbie Rea have actually done it: They’ve seen all 37 of Shakespeare’s plays live onstage (plus Two Noble Kinsmen and Edward III, if you count them) and they’re well on their way to doing it a second time. Stan and Debbie tell us how they did it and what they discovered along the way, including the fun of getting into different conversations with plays and their directors; the difficulty of bagging the three Henry VI plays; how different actors change the impact and meaning of the canon; the pride of seeing the plays while not reading them; the importance of adjusting your expectations; the frustrating necessity of resetting the Bard-O-Meter; the perils of driving in New York City; the value of supporting your community; and finally, the dramatic importance of Shakespeare’s most famous role, the Attendant to the King of France. Recorded on August 15, 2019, seventeen years to the day since Stan and Debbie saw The Complete Works of William Shakespeare (the RSC abridgment, not the entire canon)! (Length 21:32)

”After every performance, we go out to a table in the lobby and greet the audience, and are always greeted in return with the most amazing (and sometimes amusing) comments. This week we share the various thoughts we’ve heard over the years (and over the course of our current run of Read more…

”Even in the middle of a hugely successful run like we had at Cincinnati Playhouse in the Park (where our production of The Complete History of Comedy (abridged) sold more single tickets than any production in their 2014-2015 season except for A Christmas Carol), there will be at least one Read more…

”Blake Robison talks about the wonderful Cincinnati Playhouse in the Park and his ongoing journey as its new(ish) Artistic Director. Featuring the challenges of directing and administrating, the differences between directing and acting, the benefits (for us) of performing here for the third time (the first two times were in Read more…