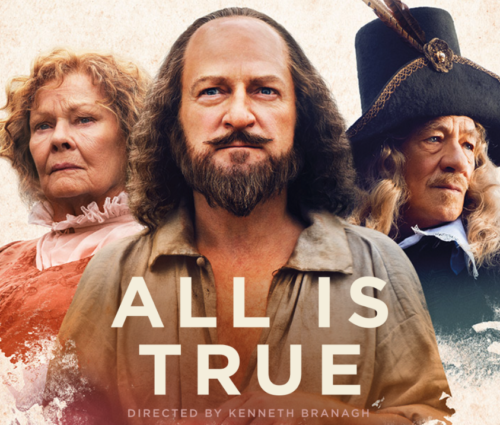 Dr. Paul Edmondson, the director of research for the Shakespeare Birthplace Trust in Stratford-Upon-Avon, served as a historical consultant on Kenneth Branagh’s new film All Is True, an elegiac imagining of the final days of William Shakespeare. Paul discusses his role in the film’s production and how he came to be involved, and also shares backstage glimpses as to how and where the movie was filmed, insight into the film’s original impulses, some clearly lifelong passions, the presence of VIPs, a different key for Ben Elton to write about Shakespeare in than Upstart Crow, navigating hot spots, how research is helping us evolve our understanding of Shakespeare’s personal life, and how even a creative genius sometimes just needs to be professional, even in moments of great loss. Featuring a special appearance by (and extreme gratitude to) National Public Radio‘s film critic Bob Mondello. (Length 24:02)