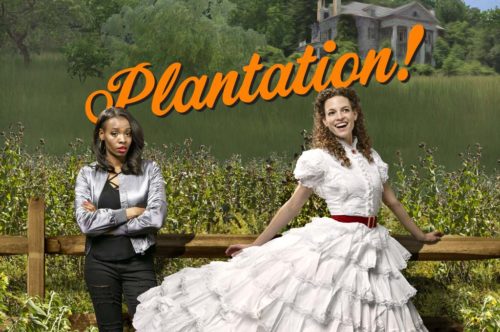 Kevin Douglas’ new play Plantation! is having its world premiere right now at the Lookingglass Theatre in Chicago, in a production directed by Lookingglass founding member David Schwimmer and starring eight phenomenal actresses. It’s a family comedy that deals with race and legacy and family and atonement, and in addition to its many laughs, some of which are definitely uncomfortable, its ending takes audiences absolutely by surprise and bring them to tears. Kevin discusses his creative process, explaining why he decided to create a comedy in the first place, and features the danger of clinging, the benefit of listening to actors, the value of a spoonful of sugar, and how Kevin’s next play will solve all the world’s problems. (Length 25:05)