Mr. Liss,
Small world story, at a party Sunday afternoon with a bunch of music peeps. Your cousin was next to me at one point, we began chatting. He has the Liss look. 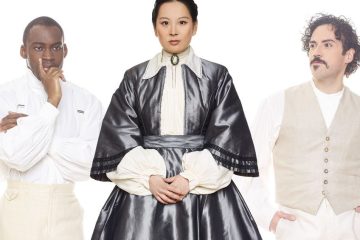 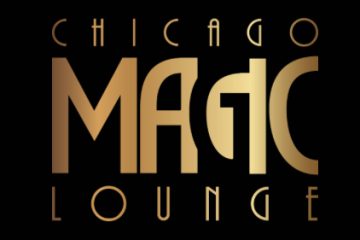