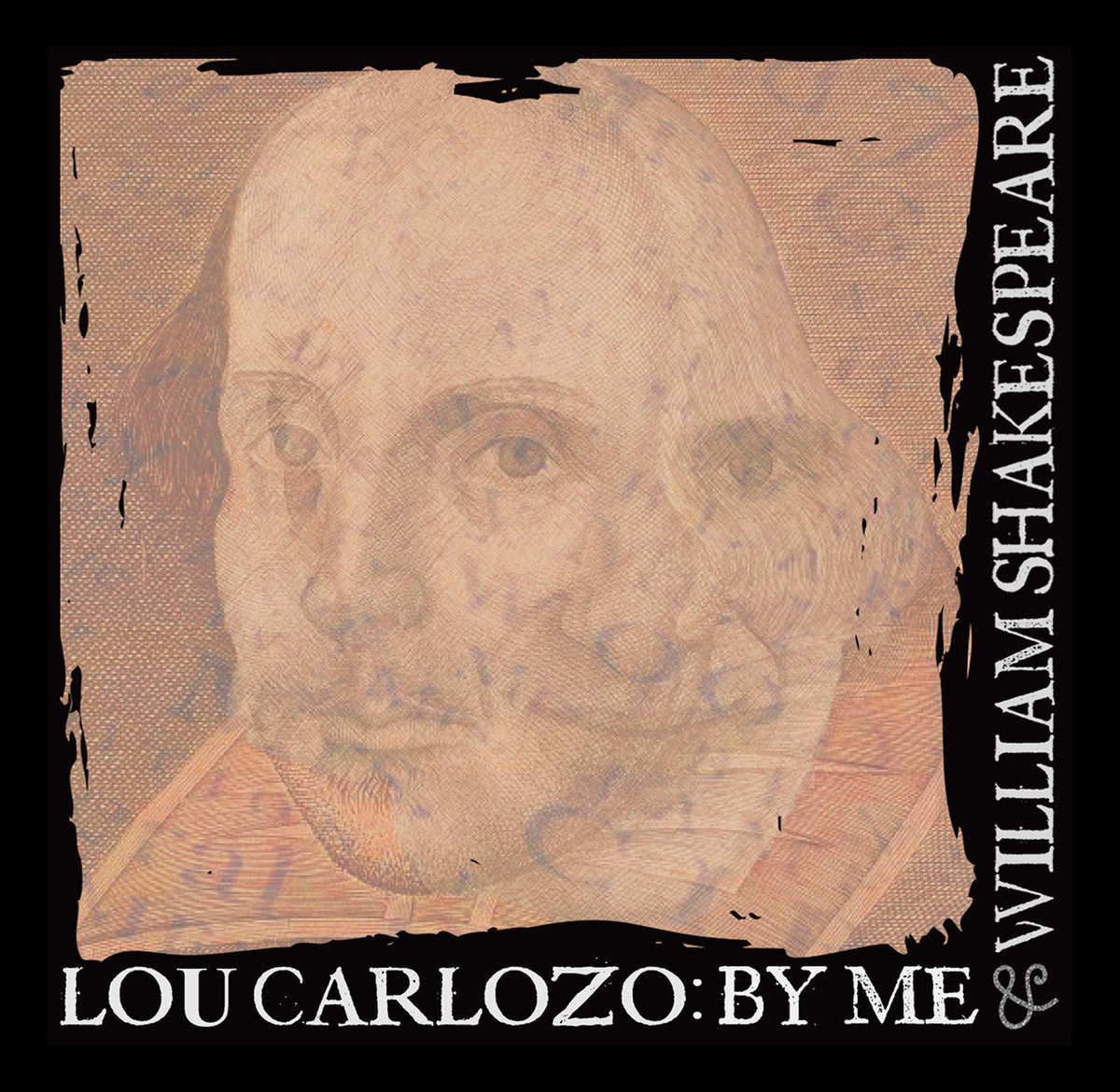 Shakespeare rocks every night, of course, but especially on Lou Carlozo’s new album By Me & William Shakespeare, a collection of songs in a variety of styles set to the words of the immortal dramatist poet. Lou discusses how his love of music and relationship to Shakespeare inspires this project, and reveals the dangers of over-reverence; talks about poetic goldmines and high-culture milestones; shares shout-outs to favorite inspirational teachers; and glories in the possibilities of constant reinvention. Rock on! (Length 24:39) 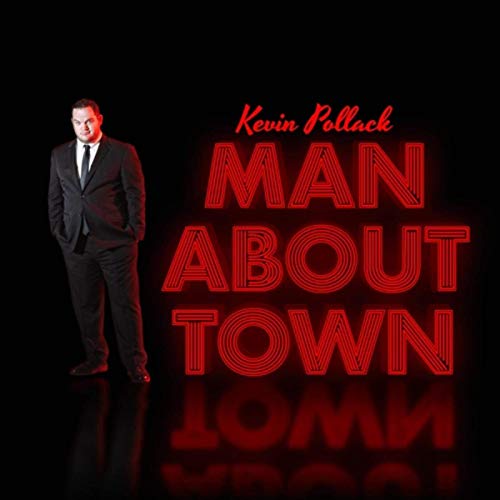