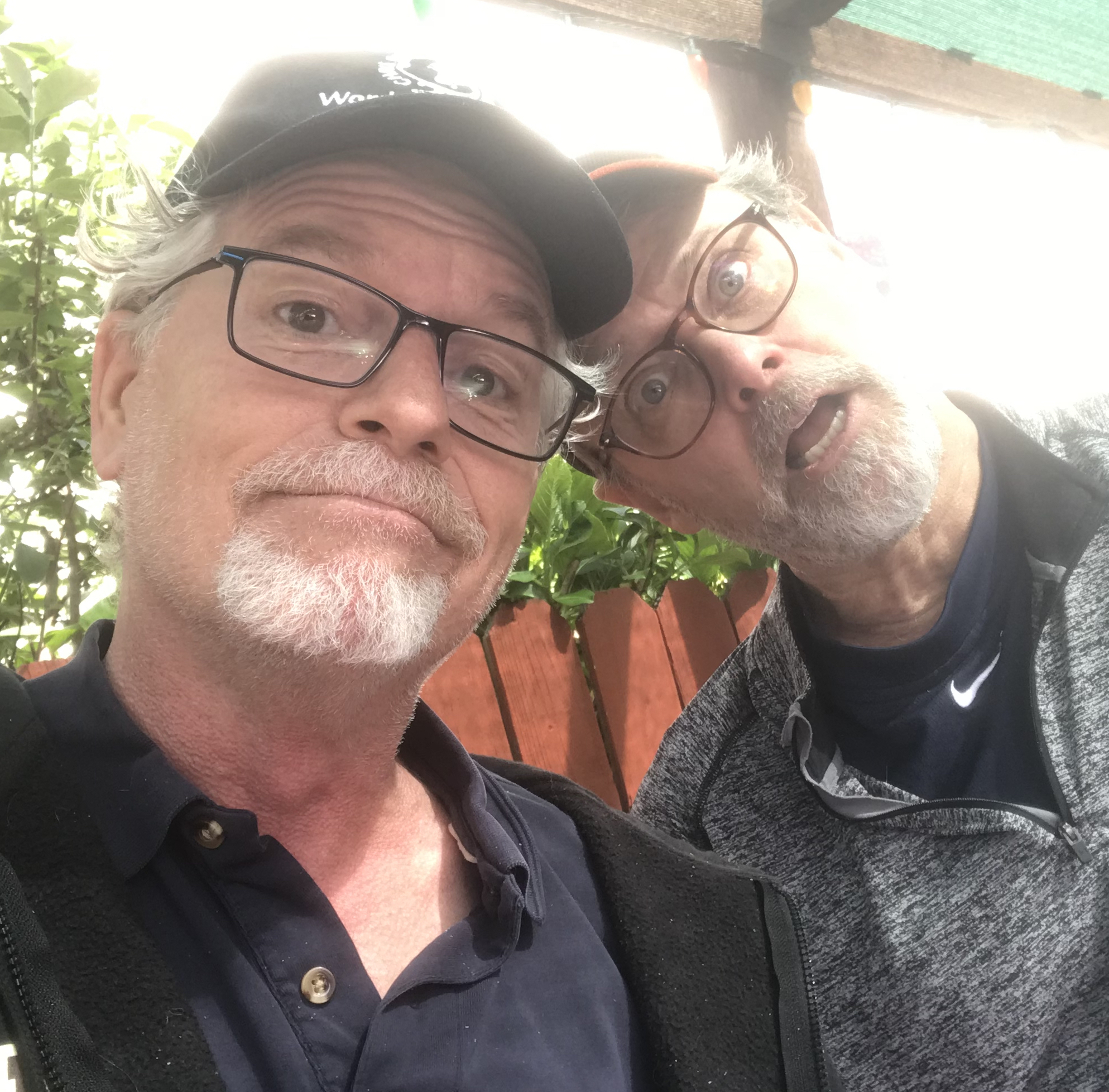 It’s our 700th episode!! And because it happily coincides with the publication of Christopher Moore’s Shakespeare For Squirrels, the New York Times best-selling author turns the tables and interviews RSC co-artistic director Austin Tichenor in an epic un-reduced unabridged almost one-hour conversation. The two Fauxspeareans celebrate the release of Chris’s book by getting lost in the weeds of craft and discussing the importance of inoculating people against Shakespeareaphobia; the value of learning to keep 5-7 year olds entertained; the difficulties of working with living playwrights; understanding who got Shakespeare’s jokes and who didn’t; writing a Hitchcock adaptation for Disney animation; the dangers of unskilled labor; learning comic timing from stand-ups and Gilbert & Sullivan; using a five-act structure; the value of memorizing Shakespeare; the art of capturing Shakespeare’s exquisite mixture of tones; the perfectly understandable struggle to explain Shakespeare’s greatness; plausible explanations for why Shakespeare left his wife his second-best bed; snappy answers to listener questions; and being members in the small club of authors rewriting Shakespeare. (Length 58:17) 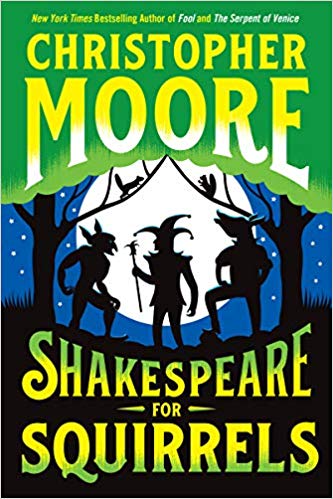 Christopher Moore talks about his new comic novel, Shakespeare For Squirrels, which sees his great creation Pocket of Dog Snogging (the Fool from Shakespeare’s King Lear) stranded in the Athenian woods amongst the characters from Shakespeare’s Midsummer Night’s Dream. It’s both a breezy entertainment and a tour de force and Chris explains how the research for one novel became the basis for another one; how he satirized lovers and reconceived fairies; the importance of grounding your mechanicals; taking inspiration from both Douglas Adams and Kurt Vonnegut, Jr.; being both fantastical and of the moment; giving important agency to Cobweb; why basing your novel on a comic play is more difficult; the struggle with titles; and the challenge of being affected as much by the world one’s writing in as by the world one’s writing about. (Length 20:08)