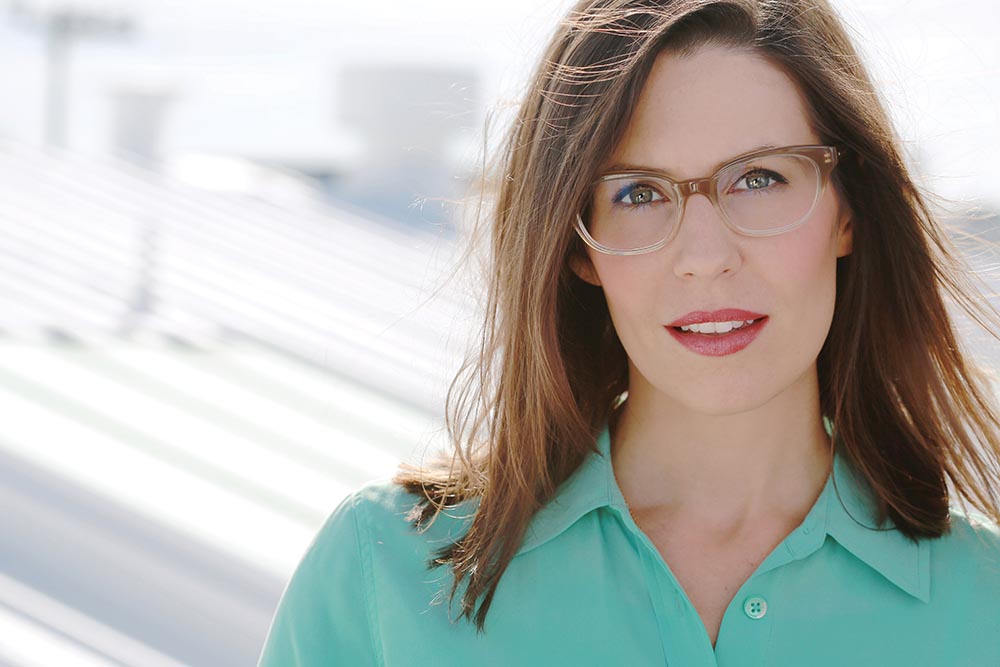 Playwright Lauren Gunderson continues the conversation we began with her last November 2017, talking about her amazing play The Book of Will, a valentine about the creation of the First Folio, the first collection of all (most) of Shakespeare’s plays in 1623. WARNING: This is a slightly spoiler-y conversation (our first spoiler-free conversation can be found here) but in it Lauren reveals the process of research, dramaturgy, and creation; and also discusses the value of preparing for loss; being present; the wonder of ephemera; Shakespeare’s amazing women (both onstage and off); practicing memory as an active thing; favorite brilliant actors; and the absolute magic of double-casting. Featuring a special appearance by Oregon Shakespeare Festival Executive Director Cynthia Rider. (Length 17:23) (Pictured: Cristofer Jean in the Oregon Shakespeare Festival production of The Book of Will. Photo by Jenny Graham)

Playwright Lauren Gunderson is the most produced playwright in America, and has been near the top of that list for several years now. Her play Silent Sky was recently produced at Merrimack Repertory Theatre, she’s a resident playwright at Marin Theatre Company, she’s written a Shakespeare Cycle consisting of three Read more… 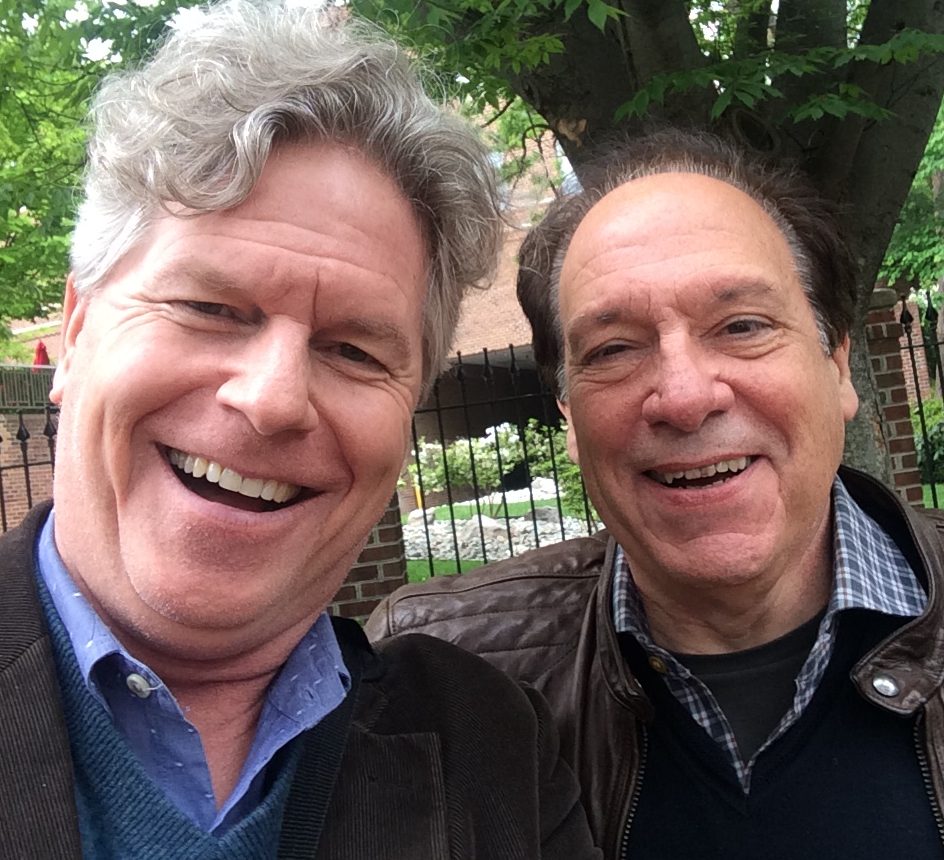 Ken Ludwig (right) is the prolific American comic playwright responsible for such Tony- and Olivier-award winning shows as Lend Me a Tenor, Crazy For You, Moon Over Buffalo, Shakespeare In Hollywood, Baskerville, and almost two dozen more plays and musicals that have been produced in more than 30 countries in over 20 languages. For this special milestone episode, Ken talks about his work, his process, his new book How To Teach Your Children Shakespeare, future projects, the importance of being in touch with Twelfth Night, the difference between farce and muscular comedy, the contrast between prose and poetry, the power of comic engines, and the all-important value of romance. (Length 31:22)