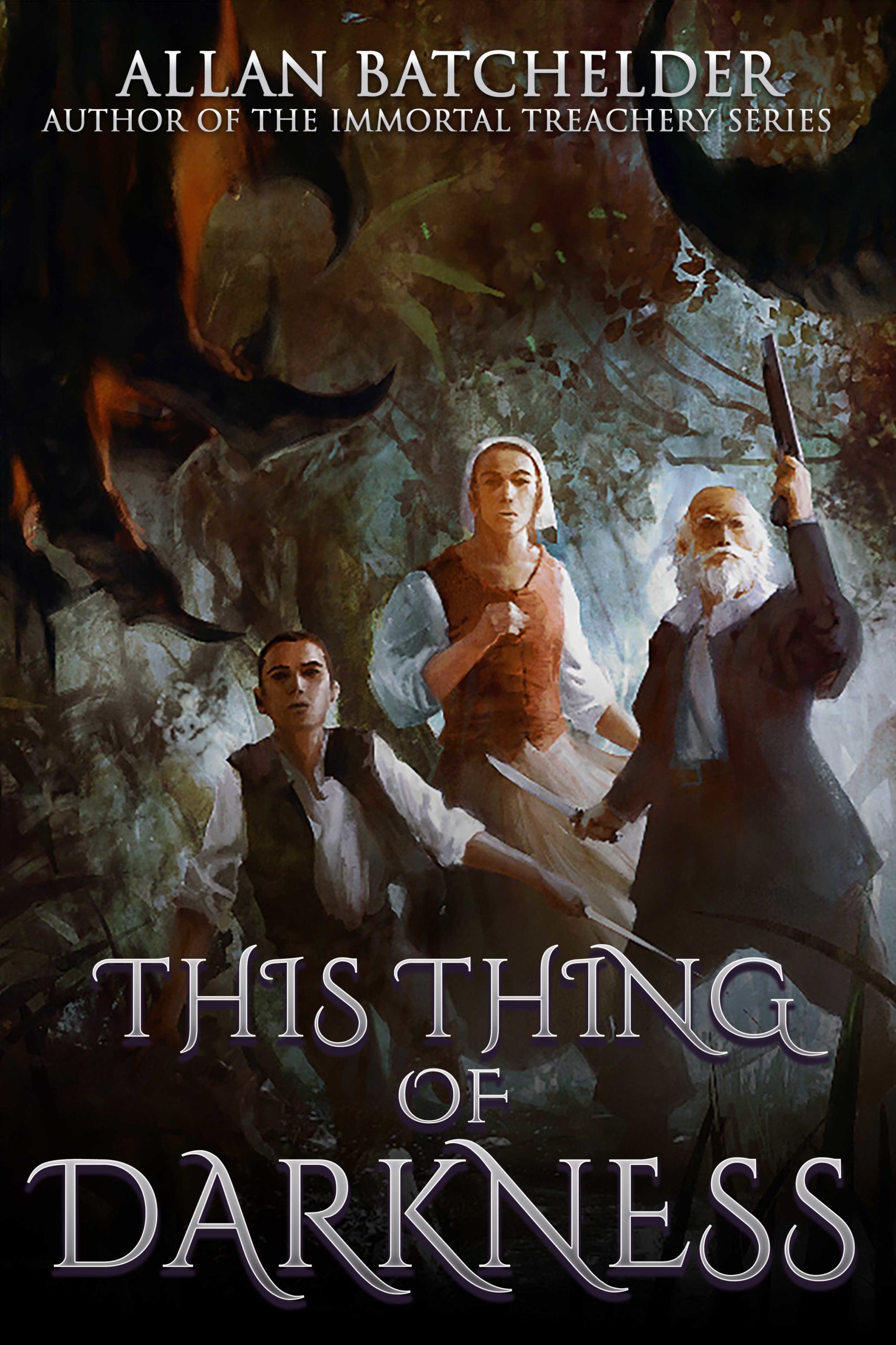 What if Shakespeare didn’t die on April 23, 1616, and instead sailed to the New World? Novelist Allan Batchelder (the Immortal Treachery series) dives into speculative historical fiction to investigate this very question in his new novel This Thing of Darkness, which imagines the aging playwright creating a new family of outsiders amidst tension between their fellow English settles, the suspicious Powhatans, and a creature out of legend. Allan discusses his novel’s origins; how much of the historical record fuels his imagination; how he dives into and refutes various Authorship theories; how spite is a powerful motivator; how his experience as an actor, educator, former stand-up comedian and Girl Scout (!) influences his writing; how he navigates the dangers of writing from on-high; and the fun of positing a different kind of a relationship between William Shakespeare and Anne Hathaway. (Length 20:13) 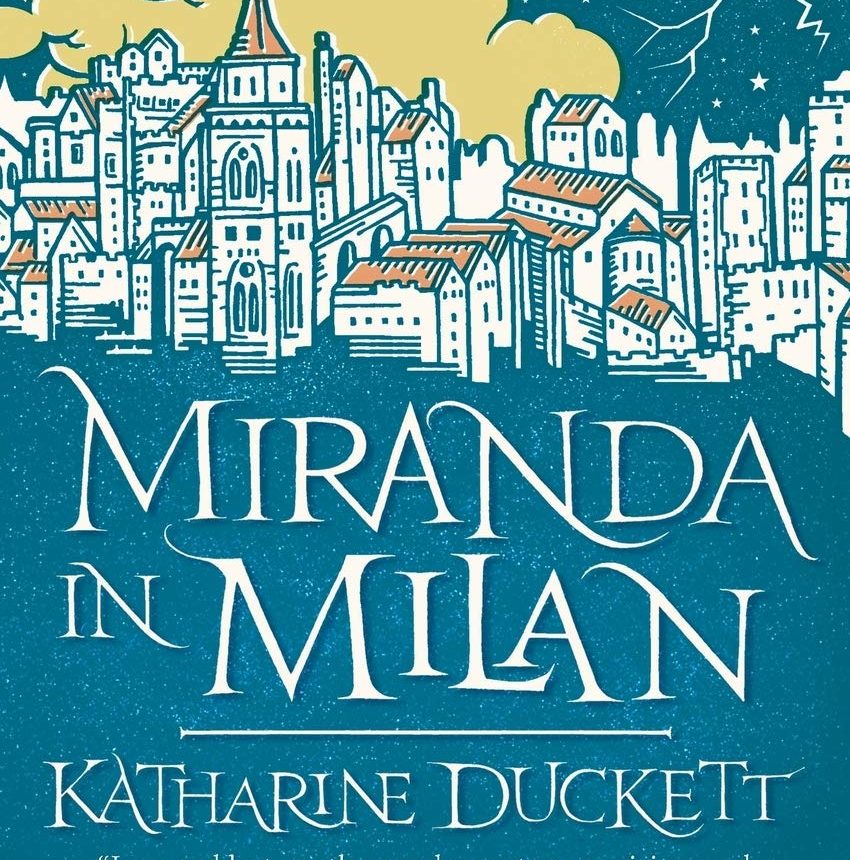 Author Katharine Duckett talks about her new novella Miranda In Milan, which explores what happens when Prospero’s daughter from The Tempest returns with her father to Milan after the events in Shakespeare’s play. Katharine talks about her influences; how she draws on not only Shakespeare but Mary Shelley; how the novel came out of her reading of the play and found its eventual form; dominant storytelling forms; investigating the unresolved tension of the play; her shared Shakespearean instincts; pronunciation controversies; and her own origins story as a writer. (Length 15:45)

New York Times best-selling author Jasper Fforde returns to talk about his new novel Early Riser, a comic thriller set in a world very much like ours — except here, humans hibernate. What happens during the cruel winter months is the subject of this gripping and funny book, and Jasper reveals much about the process of creating it, his ongoing fascination with all things Welsh, how he accepts narrative dares and creates Ffordian Middle Earths, why and when he has to spread textual jam, his ongoing effort to make ‘scribernation’ happen, the promise of sequels, and how creativity is both the angel and the devil sitting on a writer’s shoulders. Also featuring Jasper’s unsolicited (and totally delightful) praise for the Reduced Shakespeare Radio Show (available on Audible and iTunes)! Calling all editorial sherpas! (Length 25:25) 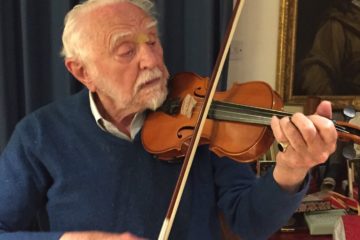 For the length and breadth of his scholarship and writing and editing and teaching, Sir Stanley Wells is our greatest living Shakespearean, and at the risk of sounding hyperbolic, might well be the greatest Shakespearean of all time. Generously granting us a brief (reduced) audience, Sir Stanley discusses the many Read more… 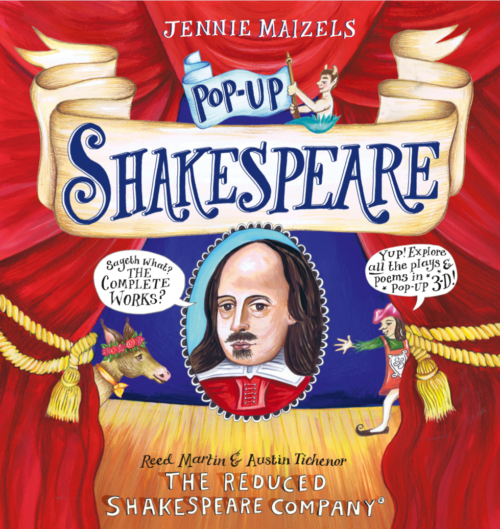 We’re thrilled to announce the publication of Pop-Up Shakespeare, the fun and interactive book for Shakespeareans of all ages, beautifully illustrated by acclaimed pop-up artist Jennie Maizels with text by Reed Martin and Austin Tichenor. Published Fall 2017 by Walker Books (UK/Australia) and Candlewick Press (US), it’s available for pre-order now! Read more…

”Artist Jennie Maizels talks about Pop-Up Shakespeare, the fun and interactive introduction to all of Shakespeare’s plays and poetry, with text by Reed Martin and Austin Tichenor to be published September 2017 by Walker Books (UK & Australia) and Candlewick Press (US). Jennie discusses how the idea came to her, the surprisingly speedy Read more…

”Last summer, while performing William Shakespeare’s Long Lost First Play (abridged) at the Edinburgh Fringe Festival, we saw all sorts of theatrical events that led us to ask, “What’s a play?” Over drinks at the pub after a performance, we discussed this question as well as the fundamental qualities that make theatre unique Read more…

”Playwright Tom Coash has written Veils, the story of a culture clash between two Muslim women — one American, one Egyptian, both college students — and how their friendship is tested by their different expressions of faith. After six professional productions, Veils recently had its college production premiere at Pacific University in Oregon Read more…

”Old friend Matthew Croke discusses his newly-published memoir Yes, And…: A Journey of Hope Through Tragedy, which begins with the discovery that his wife Lisa’s cancer has returned while she’s pregnant with their third daughter. During this time, Matt kept a journal which became an up-close and personal account of what friends and family said Read more…

”Novelist Russel McLean (right) talks about his new novel And When I Die and reveals both surprising influences and his fascination with extended families with dark secrets. Featuring Glasgow’s answer to the Corleones, shifting perspectives, early submission problems, the similarities between crime novelists and a certain criminal mastermind, and the identity of arguably the greatest Read more…

Ken Ludwig (right) is the prolific American comic playwright responsible for such Tony- and Olivier-award winning shows as Lend Me a Tenor, Crazy For You, Moon Over Buffalo, Shakespeare In Hollywood, Baskerville, and almost two dozen more plays and musicals that have been produced in more than 30 countries in over 20 languages. For this special milestone episode, Ken talks about his work, his process, his new book How To Teach Your Children Shakespeare, future projects, the importance of being in touch with Twelfth Night, the difference between farce and muscular comedy, the contrast between prose and poetry, the power of comic engines, and the all-important value of romance. (Length 31:22)

”Authors Reed Martin and Austin Tichenor talk about the development process of their ninth stage collaboration William Shakespeare’s Long Lost First Play (abridged), and reveal the joys and anguish of the writing process, shuffling of ideas and scenes, the five stages of writing, the pleasures of research, the discoveries of rehearsal, Read more…

”Author David Carlyon talks about his book Dan Rice: The Most Famous Man You’ve Never Heard Of and its subject, one of the richest entertainers of the 19th century and the Jon Stewart of his day. Featuring “Hits on the Times”, an examination of 19th century performance and politics, the Read more… 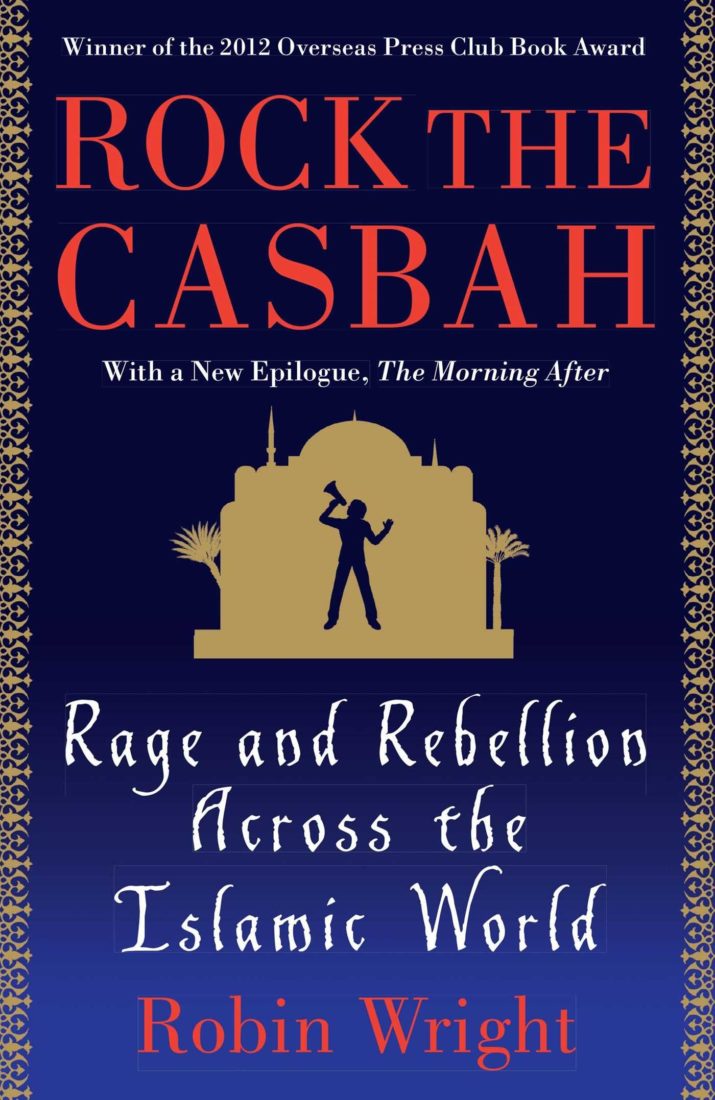 ”Journalist and author Robin Wright talks about her book Rock The Casbah: Rage and Rebellion in the Muslim World, which chronicles youth-inspired Islamic revolts against autocrats and extremism using such pop-cultural weapons as music, comedy, and theatre, plus even comic books and theme parks. Featuring pop-culture political flash points , hip-hop Islam, Read more…

”Just in time for summer comes Bill Ryan‘s “Serving Celebrities: Stories of Your Favorite Celebrities From One Who Served Them” and it’s the perfect beach read, filled with funny, revealing, unabashedly gossipy, and mildly bitchy tales of greatness and the people who serve them. Featuring behind the scenes dish, interactions with Read more… 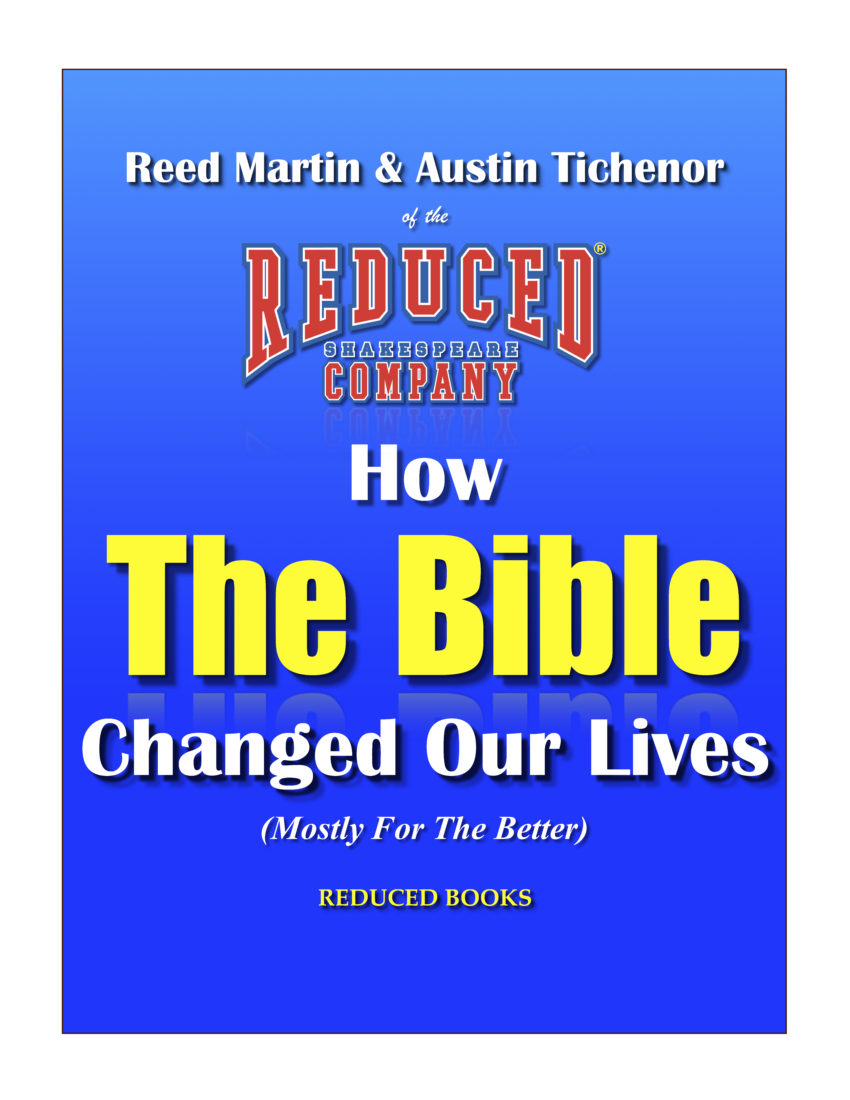 “Reed Martin and Austin Tichenor discuss their new e-book How The Bible Changed Our Lives (Mostly For The Better), their irreverent comic memoir (originally published in paperback as The Greatest Story Ever Sold by Westminster/John Knox Press) and talk about how, while writing their whimsical look at the Bible, they find their friendship Read more…