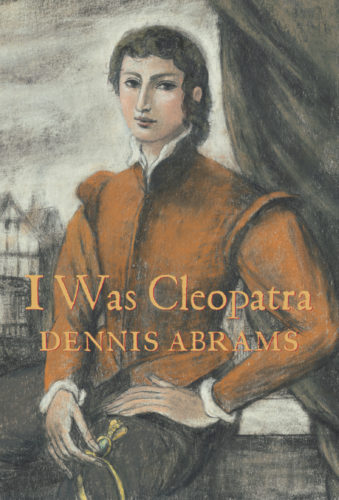 Dennis Abrams has written the new YA novel I Was Cleopatra, the fictional memoir of John Rice, a boy actor in the King’s Men, Shakespeare’s acting company, who played many of Shakespeare’s signature female roles, including Lady Macbeth, Cordelia, and Cleopatra. I Was Cleopatra was just published last week and its author discusses the creation of his novel, the amount of research he did, the wonder of being surprised by your main character, the supplemental reading he recommends, how we know when Shakespeare wrote his plays, the fun of deconstructing Shakespeare’s texts, and the ultimate joy of all: annoying Oxfordians! (Length 21:18)