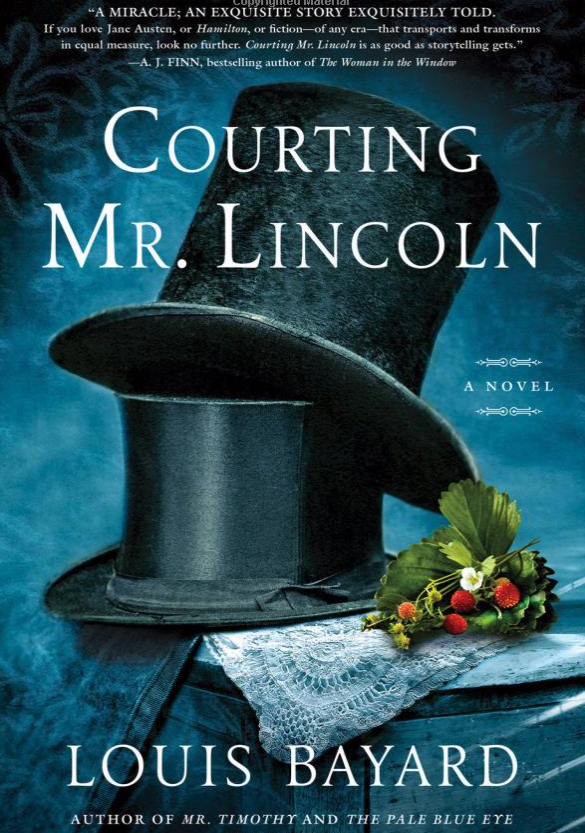 Louis Bayard is the author of such novels as Mr. Timothy, Roosevelt’s Beast, and The Pale Blue Eye, the former recapper of Downton Abbey for the New York Times, and the author of the New York Times obituary for William Shakespeare which appeared on the front-page of the April 23rd, 2016 edition, the 400th anniversary of Shakespeare’s death. HIs new novel Courting Mr. Lincoln is funny, poignant, and fascinating comedy of manners, and Lou discusses the impulses that led to this writing the novel, influences ranging from private letters to the novels of Jane Austen and Henry James, catching Mary Todd at her best, performing rehabilitative acts, spawning (and creating) clickbait-y articles, the glories and challenges of writing on spec, the fun of digging into primary sources, discovering further eerie and ironic Booth/Lincoln interactions, and the privilege of being the novelist who steps in where the historical record falls silent. (Length 26:03)