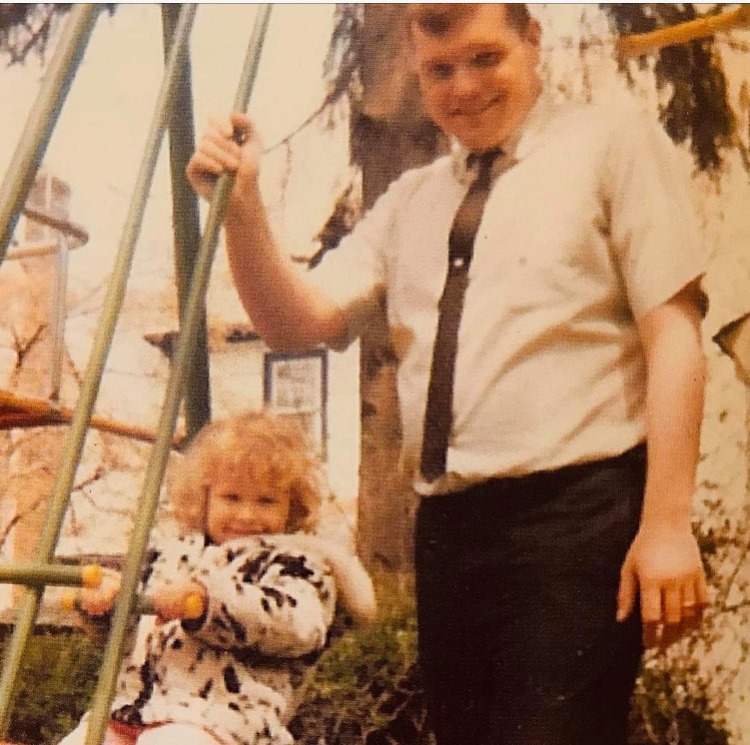 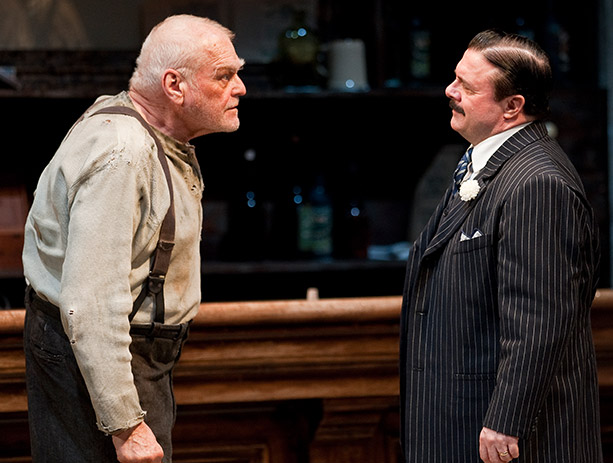 Olivier Award and two-time Tony Award-winning actor Brian Dennehy recently closed the epic Goodman Theatre production of Eugene O’Neill‘s The Iceman Cometh, which co-starred Nathan Lane as Hickey and ran for almost five hours. Brian made a long day even longer by agreeing to talk with us before one of Read more…