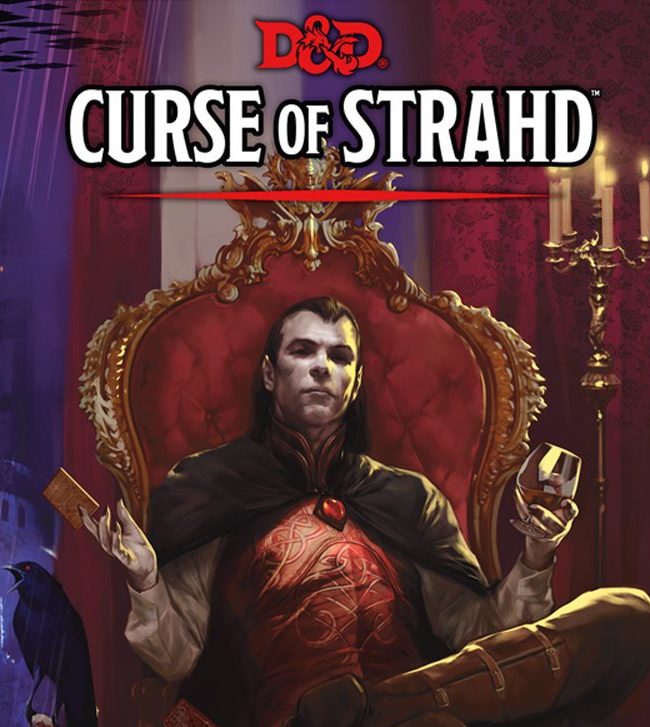 Chad Yarish served as the Dungeon Master for the RSC’s very first Dungeons & Dragons campaign – certainly the very first one we recorded for a podcast. While long by podcast standards, this was incredibly short for a D&D campaign, and features the importance of a working knowledge of vampire lore; dead guys both talkative and disappearing; a surprising and very special appearance by the Bardic composer of Guys and Dolls; the difficulty of choosing between the Rooms of Weeping, the Larder of Ill-Omens, and the Pantry of Pleasure; inexplicable and unconscious invocations of Once Upon a Mattress; and the heroic and cathartic power of invoking the Brown Noise. (Length 1:05:11)

By austin, 9 months ago

”Shakespeare nerds. Drama geeks. We’ve been called worse, but to help us understand the difference we rely on guest expertise from Dave and Barbara Shepherd, 120/240ths of The Word Nerds. Featuring much splitting of linguistic hairs, a special appearance by Nina Totenberg from National Public Radio, and the important distinction Read more…