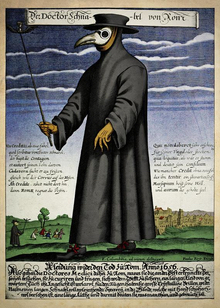 Anthony Clarvoe’s play The Living takes place in London during the plague year of 1665, and its echoes to our current moment are unmistakable. Anthony discusses how The Living (written in 1990) was inspired by the AIDS crisis of the 1980s; how he discovered his primary play’s sources; how he was galvanized by Daniel Defoe’s 18th-century novel A Journal of the Plague Year; moving descriptions of empty streets; the value of current events; being simultaneously both intimate and epic; loving group protagonists; celebrating the father of population statistics; sharing themes, actors, and a director with Tony Kushner’s Angels in America; how you can order both physical and digital copies; and reference to an ancient and obscure research technology known as “a card catalogue.” (Length 22:06)

”Sometimes the hardest work goes completely unnoticed — which is as it should be. Reed Martin and Austin Tichenor discuss the narrative conceit they created for The Complete History of Comedy (abridged), other company’s failed attempts to create something similar, the problems of being too close to the subject matter, Read more…