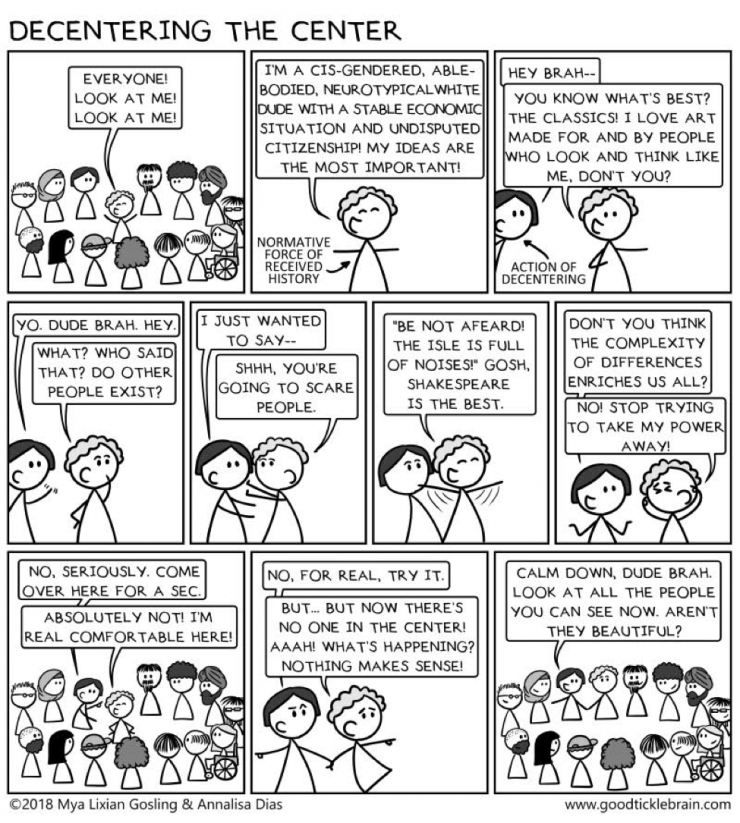 Nicolette Bethel, the co-founder of Shakespeare in Paradise, in The Bahamas, talk about the process of decolonizing Shakespeare in parts of the world where Shakespeare’s been weaponized as a tool of imperialism and a symbol of “superior” – meaning, white and English – culture. This second part of our conversation (part one can be found here) features discussion about the complicated symbolism of Caliban and Prospero; shifting the narrative of Shakespeare in the Caribbean; the frustration of external validation; how The Bahamas is slightly to the side of the typical Caribbean colonial experience; the number of people who actually travel to Nassau to see Bahamian theater (SPOILER ALERT: very few); how we look forward to larger international gatherings; and the trick of taking advantage of fantastic opportunities that are also huge challenges. (FOR FURTHER READING: see “Decolonizing Theater” by Annalisa Dias and Madeline Sayet. Artwork by Mya Gosling, aka GoodTickleBrain. Used by permission.) (Length 16:45) 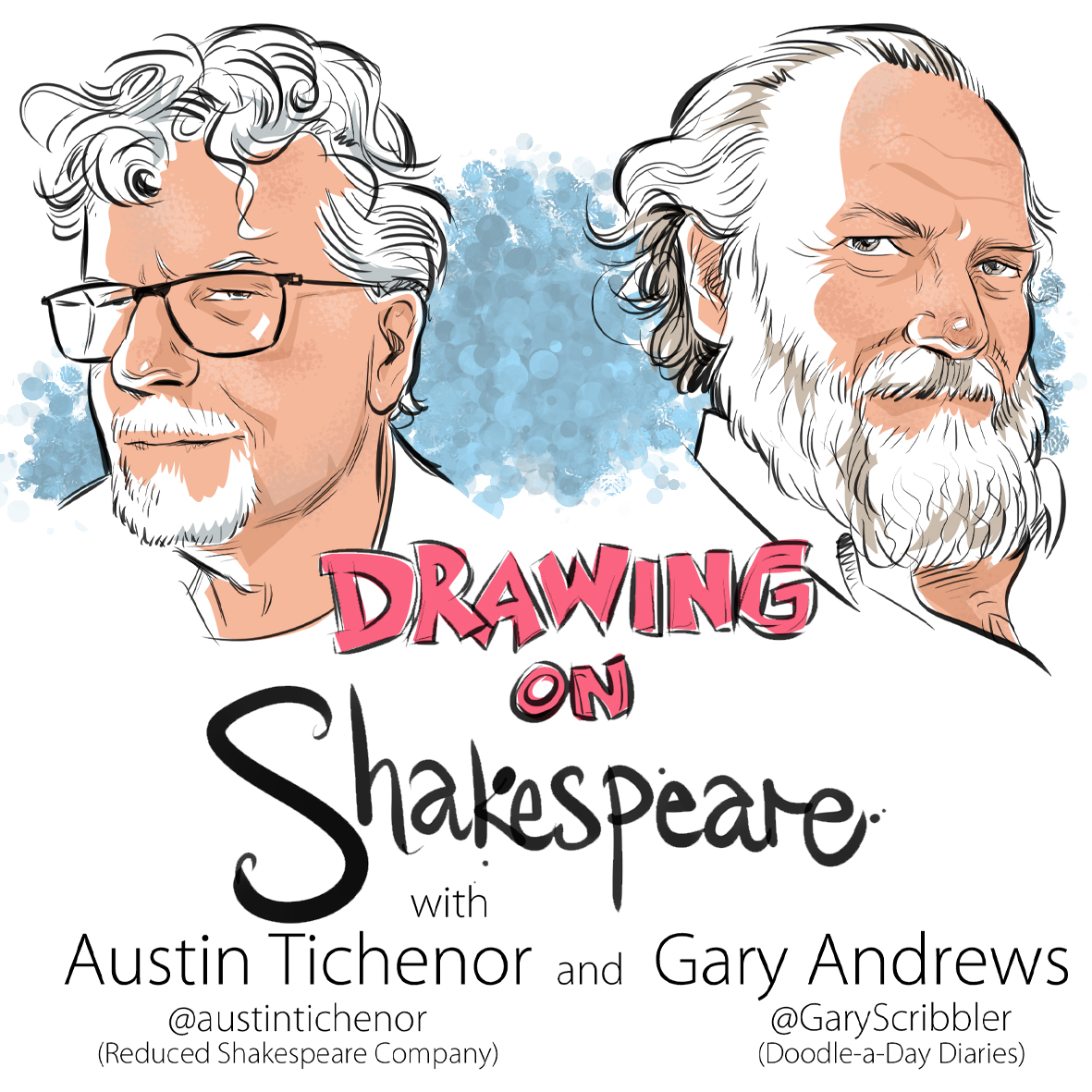 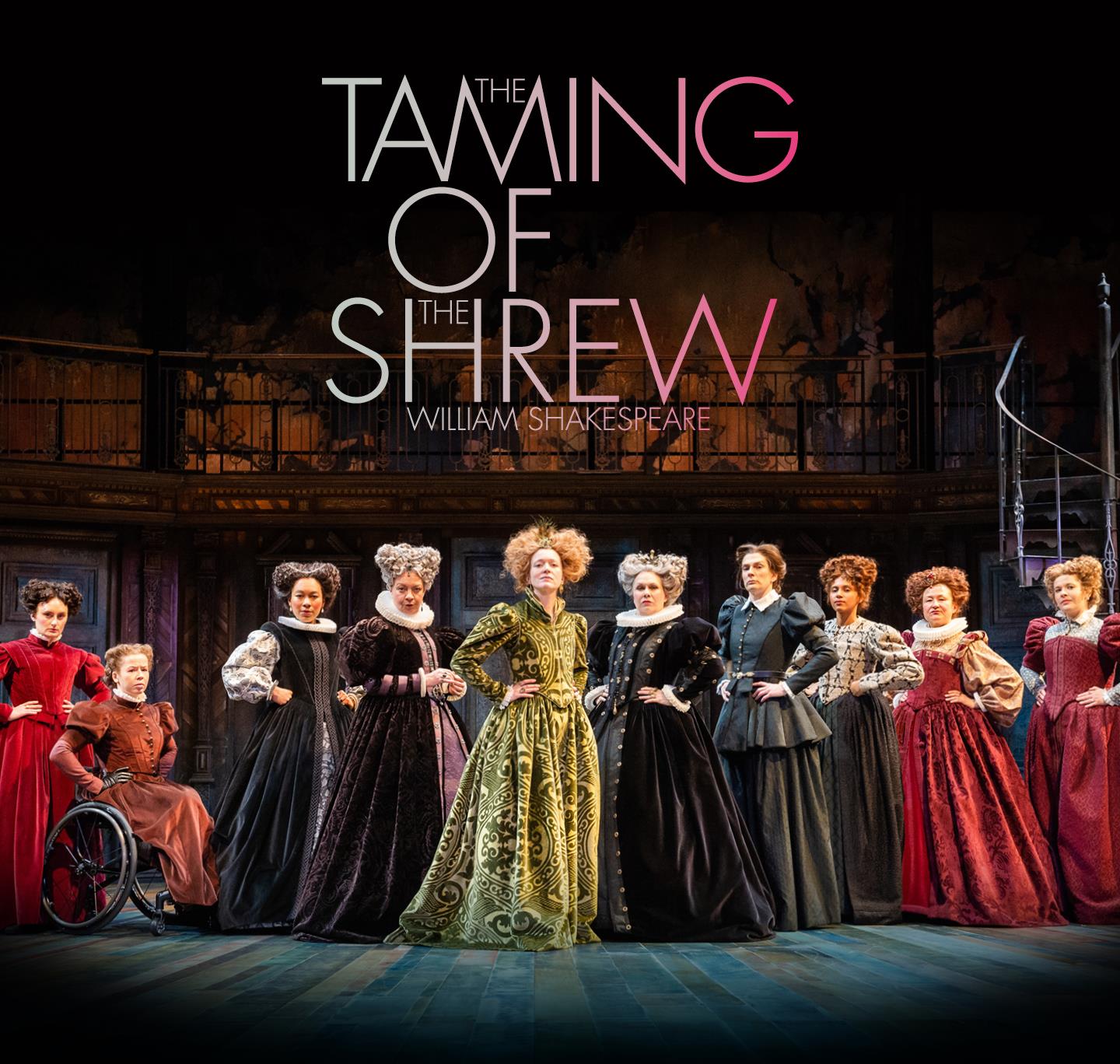 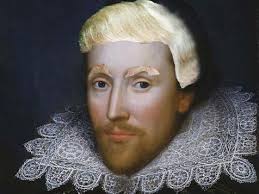 How should / would / will William Shakespeare respond to a character like President Trump? We talk with Shakespeare artists and administrators Kate Powers, Amy Wratchford, Mya Gosling, and Mac MacDaniel about productions they’d like to see during the next four years that can shed some light on the current administration. Featuring the value of leaning in and telling truth to power, cruel things to do to Midsummer’s Snout, finding surprising resonance in unexpected places, and most excellent suggestions of Richard III, Richard II, King Lear, Hamlet, Coriolanus, and…hang on a bit…King John?! Recorded live at the Shakespeare Theatre Association conference at Chesapeake Shakespeare Company in Baltimore, Maryland. UPDATE: New York’s Public Theatre at the Delacorte in Central Park took this to a whole ‘nother level in June 2017, with its production of Julius Caesar in which the Roman leader is costumed to look exactly like Donald Trump. (Length 15:02)