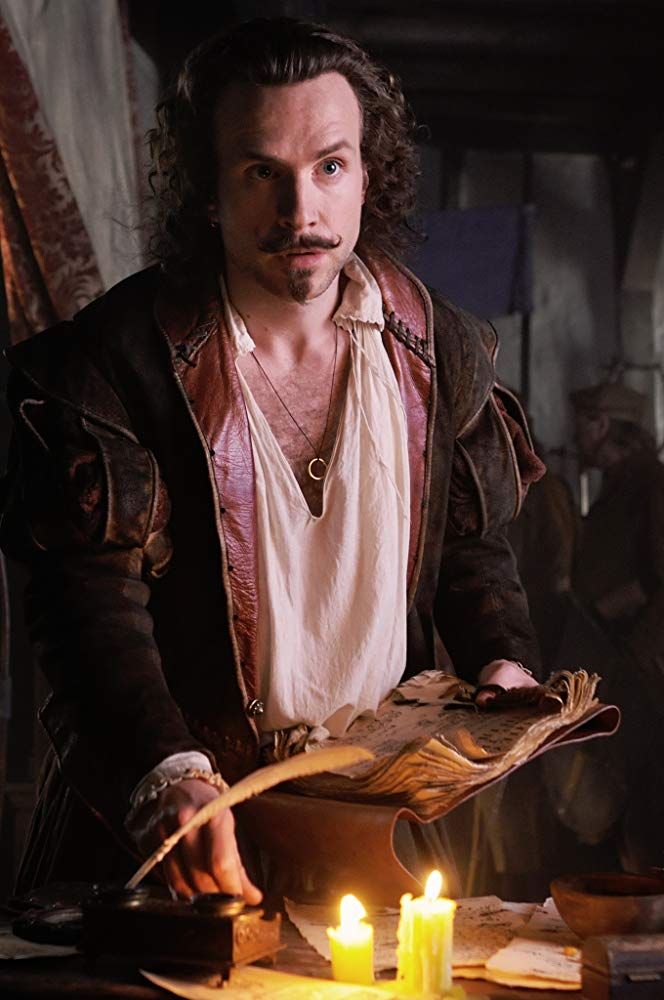 During a break from our successful run of The Complete World of Sports (abridged) at the New Victory Theatre in New York City, we aim our satirical guns at the much-debated film “Anonymous” and the theories that underlie it. Joined by theatrical pundit and raconteur Howard Sherman, the members of the RSC (Reed Martin, Matt Rippy, Austin Tichenor, and office manager Alli Bostedt) improvised their review and analysis in the offices of the New Victory Theater immediately after the film. Featuring differing opinions, much benefit of the doubt, unabridged wig appreciation, a perfect critical response from NPR’s Bob Mondello — and zero convincing. For a definitive rebuttal to the so-called Authorship Question, download the entirely free PDF “Shakespeare Bites Back: Not So Anonymous,” by Rev. Dr. Paul Edmondson and Prof. Stanley Wells, CBE of the Shakespeare Birthplace Trust. (Length 26:53)

”Don’t know your Bacons from your Marlowes, your deVeres from your Rutlands? Fear not. As William Shakespeare turns the big 4-4-4, we review the candidates some people consider the actual authors of Shakespeare’s plays. Featuring scandalous scholarship, an excerpt from Reduced Shakespeare: The Complete Guide for the Attention-Impaired (abridged), and Read more…