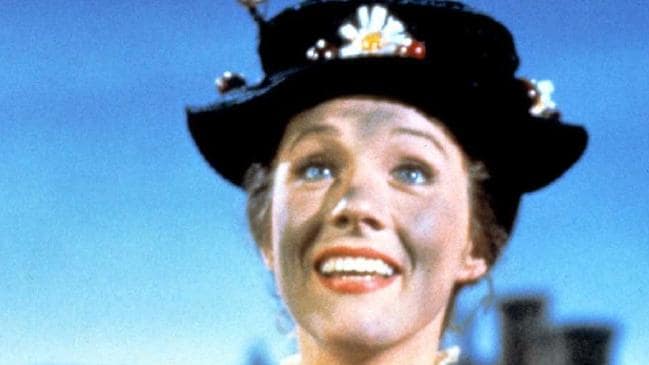 Daniel Pollack-Pelzner, a professor of English at Linfield College and regular contributor to The New Yorker and Atlantic magazines, wrote an article for the New York Times in January 2019 about the problematic racist imagery in both the 1964 and 2018 Mary Poppins films from Disney. The article sparked a huge outcry and backlash, resulting in calls for Daniel’s dismissal and threats to him and his family, and this week Daniel talks about how the article came to be and how he’s been dealing with its unexpected response, how we confront (or don’t) the legacy of white supremacy in so much of our popular culture, an impertinent reference to J. Robert Oppenheimer, the badge of honor of being on an alt-right watchlist, prescient wives and why they should be heeded, the question of why Disney keeps returning to problematic racist tropes, the threat (promise?) of being spat on by Julie Andrews, and what’s next in the multi-part series “Daniel Ruins Everything”. (Length 25:15) 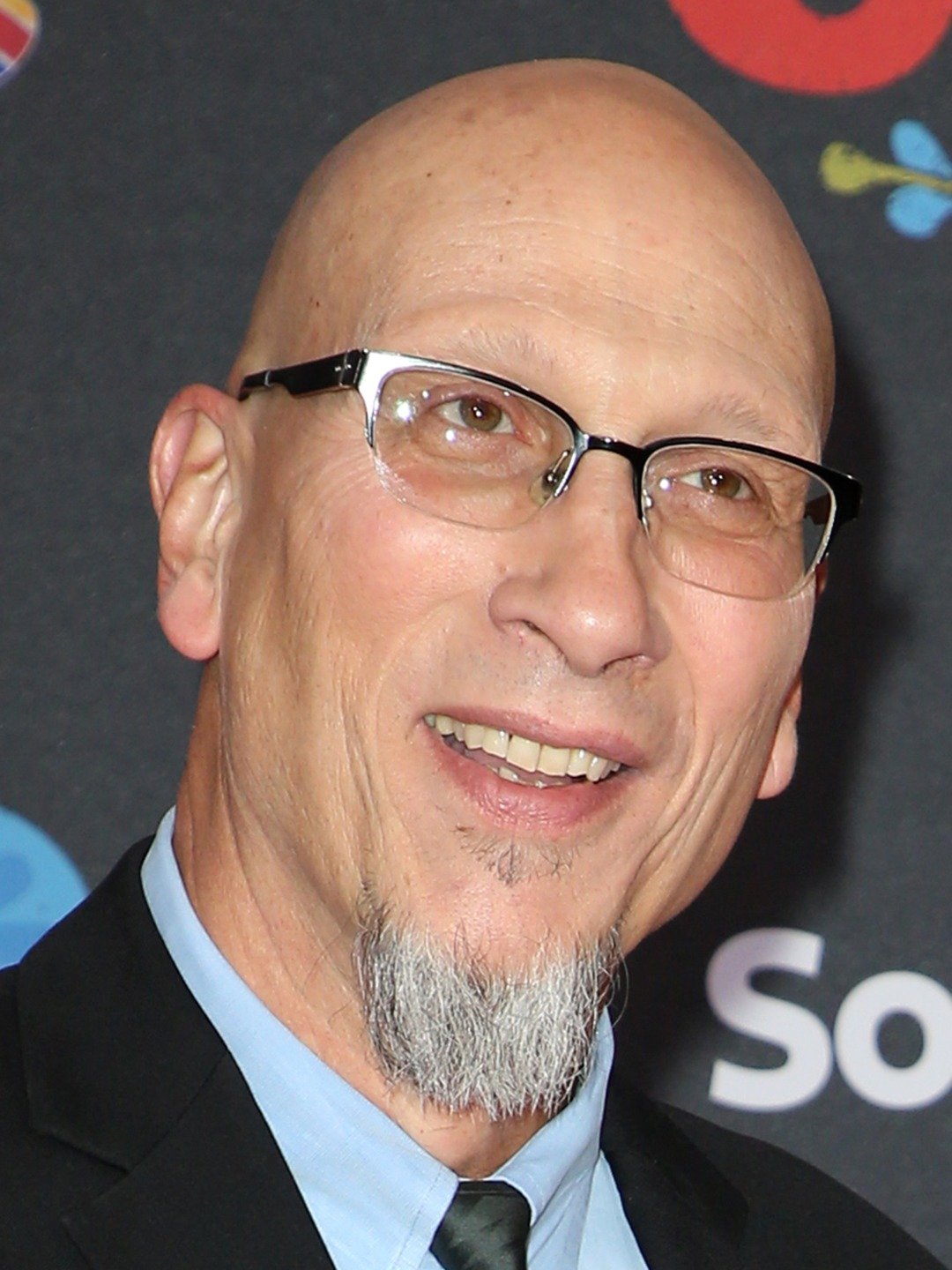 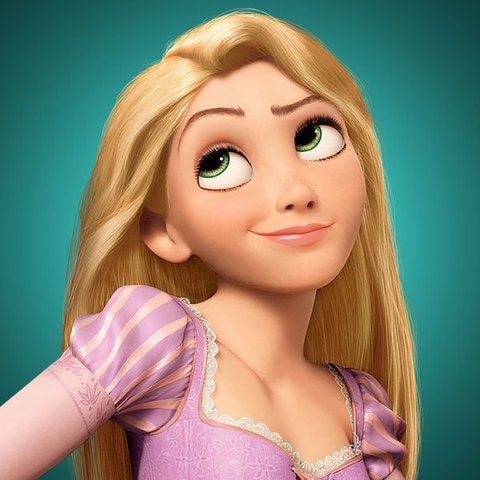