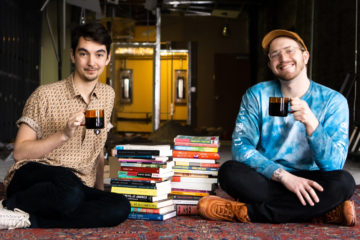 Chicago will soon get its own Drama Book Shop in the form of The Understudy Bookstore, and founding owners Adam Crawford and Danny Fender talk about their ultimate pandemic pivot and how it’s already become a project the entire Chicago theater community is enthusiastically supporting; how Chicago is like one big college theater campus; how difficult it is (and how privileged they are) to be able to realize this beautiful dream; how it’s possible to have a theatrical career in Chicago; how they learned lessons from fellow small business owners; give a shout-out to Scenes, Chicago’s previous theater bookstore; and The Understudy’s fantastic motto: “Good Books, Fresh Beans, & All The Drama.” (Length 20:47) 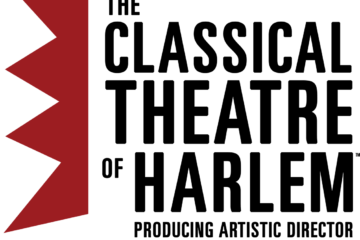 Ty Jones, the producing artistic director of the Classical Theatre of Harlem, talks about how CTH has survived the pandemic; continues to provide theatrical productions and theatre-based educational and literary programs for free or at little cost to Harlem residents, businesses, schools, community-based organizations and all who seek Harlem as a cultural destination from around the world; and is trying to create a permanent home for not only itself, but all of Harlem’s classical institutions. FEATURING: how we define classics; unintended consequences of the last two years; the difficulty of keeping the drama on the stage; the possibility of transforming lives, especially for children; creating a sustainable organization; the importance right now of doubling down on support for theater; how costs have skyrocketed post-pandemic; connections to Steve Harris and The Practice; getting the tools, and then sharpening them; the challenge of creating a home for the arts while also bringing the arts to where the people are; adhering to the motto of “go big and get a home!”; and a hugely important push-back on the idea that a parent has failed if their child goes into the arts! (Length 21:00) 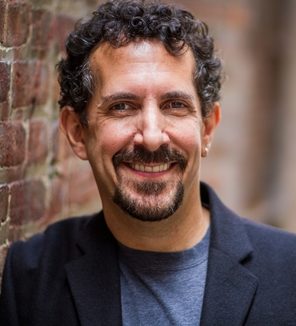 Just what New York needs – another theater, right?! Yet New York Classical Theatre has carved a valuable niche by presenting all-free productions of popular classics and forgotten masterpieces in public spaces throughout New York City. Founding Artistic Director Stephen Burdman talks about how the company began; how the importance of access drives everything; the blessing of producing in a city filled with thousands of wonderful professional actors; the value of always telling the truth; the development of the concept of “panoramic theater;” and one of the greatest helicopter interruptions ever. #ThanksObama Did we mention their productions are all-free?! (Length 19:53) 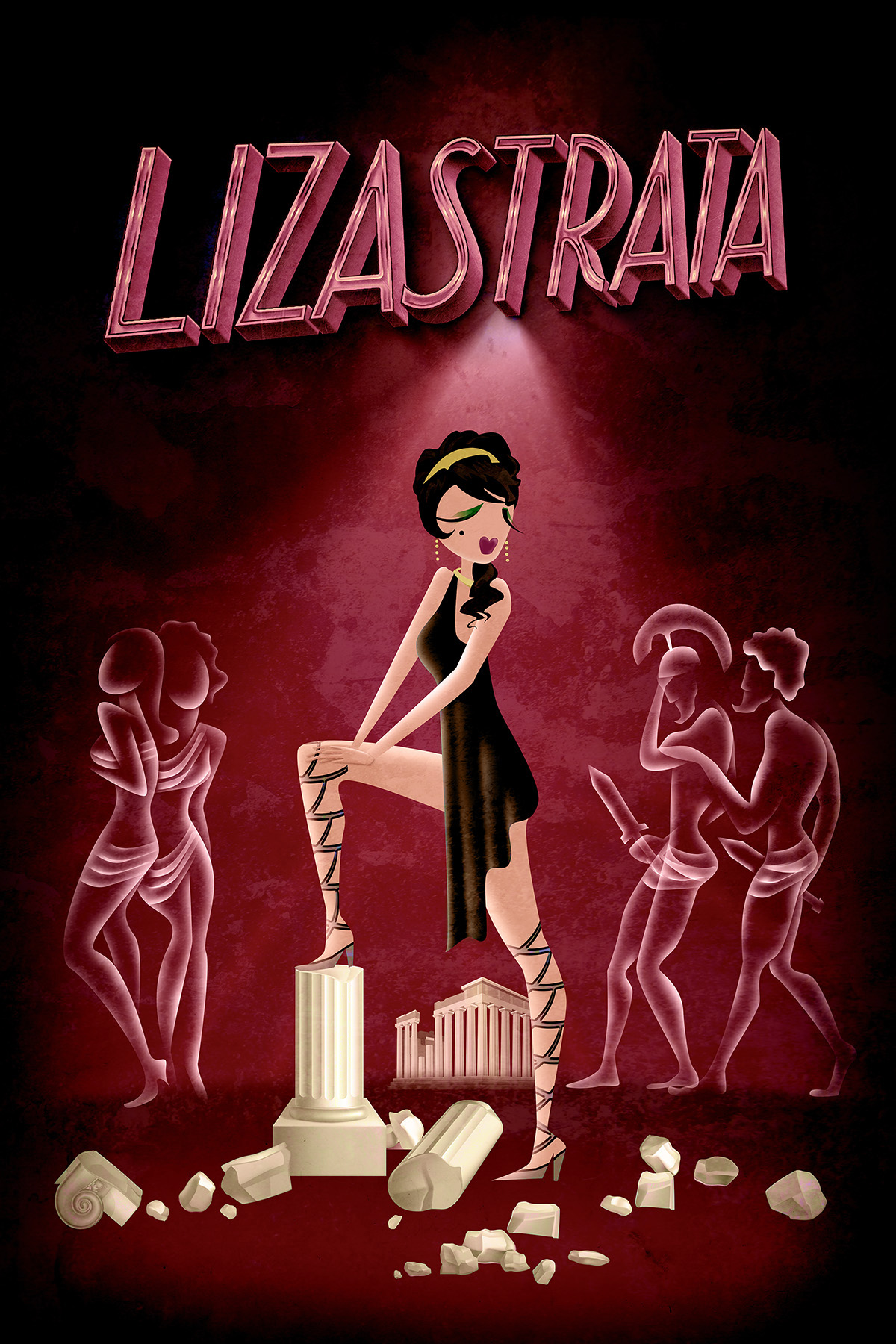 Matt Walker is the founder and artistic director of the Troubador Theatre Company, the LA-based ensemble that combines classic texts with classic Top-40 songs to create such astonishing mashups as Much A-Doobie Brothers About Nothing, The Comedy of Aerosmith, Fleetwood MacBeth, Santa Claus is Coming to Motown, The Little Drummer Bowie, Julius Weezer, Abbamemnon, As U2 Like It, A Christmas Carole King, Hamlet – the Artist Formerly Known as Prince of Denmark, A Midsummer Saturday Night’s Fever Dream, and It’s a Stevie Wonderful Life. The Troubies’ most recent magnum opus, which just closed its sold-out run at LA’s Getty Villa, was Lizastrata, which combined Aristophanes bawdy political comedy with music associated with Liza Minnelli. Matt explains how “The Troubies”, after more than 18 months, finally made the show go on; hired a COVID Compliance Officer; got advice from classical scholars; received letters anyway from “concerned” patrons; held a funhouse mirror up to nature…and hung it over the bed; and were visited by royalty: the Divine Miss Liza with a Z herself. BONUS! Austin reveals how Kander & Ebb’s “New York, New York” became the official anthem of New York City. (Length 25:29)

This week we continue our conversation with Robert Falls, the Tony-winning artistic director of the Goodman Theatre in Chicago. In addition to being well-known for directing classics like Arthur Miller’s Death of a Salesman and Eugene O’Neill’s The Iceman Cometh and Long Day’s Journey Into Night, Bob has worked on such possibly surprising material as the Elton John and Tim Rice musical Aida, and that’s where we pick up our conversation. Featuring the joy of working with actors; collaborating with Elton John, Tim Rice, and David Henry Hwang; tales of working on John Logan’s Red, and Shakespeare’s Winter’s Tale and Measure for Measure; why and how we’re drawn to certain plays or genres; false distinctions; some terrible phrasing and important corrections; why, for all the comedies Bob directs, he may be more of a tragedian; and the dual pleasures of tearing plays apart — and an audience’s heart out. (Length 18:54) (Pictured: (l-r) Disney Theatrical’s Thomas Schumacher, Elton John, and Robert Falls in rehearsal for Aida, 2000.)