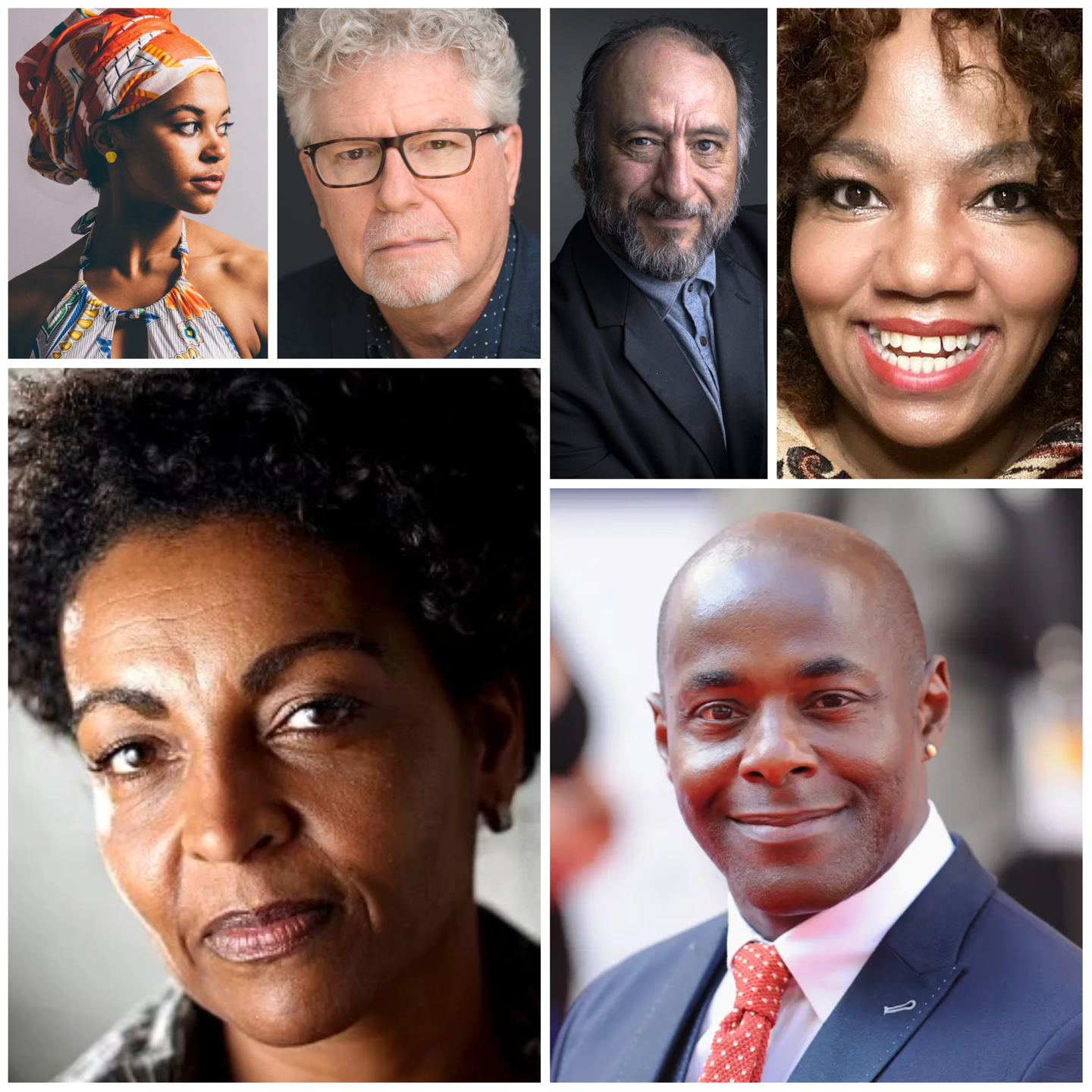 The first season of Rob Myles‘ extraordinary Owning Shakespeare podcast is now available on all the usual platforms, and it’s a fantastic collection of six noted Shakespeare actors tackling (in real time) a speech they’ve never looked at before, and sharing their process, stumbles, and successes with the listener. Rob’s a wonderful guide, and he joins us to discuss how the podcast came together; how the RSC’s Austin Tichenor was a briefly unwitting test subject; what this and future seasons will accomplish; how he blushes at praise for his knowledge of Shakespeare and skills as a director; the joy of taking both Shakespeare and actors off pedestals; how a rushed rehearsal process led to a kind-of triage of Shakespeare; the importance of demystifying the idea that actors are only using “intuition;” how to avoid “impenetrable babble;” the value of showcasing the new generation of Approved Shakespeareans; and the hoped-for possibility of getting an Avenger on Season Two. (Length 21:40) (PICTURED, clockwise from top left, the six “text detectives” from Season One of Owning Shakespeare: Isabel Adomakoh Young, Austin Tichenor, Miguel Perez, Debra Ann Byrd, Paterson Joseph, and Adjoa Andoh. BELOW: Creator/Host Rob Myles.) 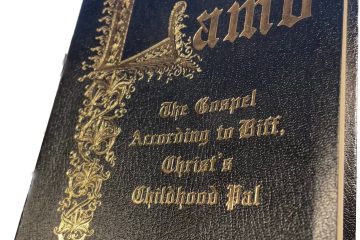 Christopher Moore returns to talk about his wise comic novel Lamb: The Gospel According to Biff, Christ's Childhood Pal, which celebrates its 20th anniversary in this year of our Lord 2022. Chris discusses how wanted to create a tale of friendship and ended up getting taught in divinity schools; the rewards of swinging for the fences and wading through Thomas Aquinas; getting the facts and theology right when not getting it wrong on purpose; the secret of what actually went on during Jesus’ rumspringa; the challenge of not having conversational Aramaic; and constant vigilance against the ever-present danger of losing your reader. (Length 29:57) 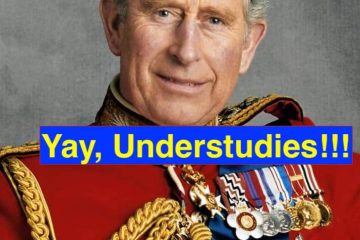 “Stand-ins of the world, stand up!” (Tom Stoppard, The Real Inspector Hound) 2022 will be remembered as the Year of the Understudy – not only did the Patron Saint of the Understudy King Charles III finally step into the leading role after waiting in the wings for 74 years, but audiences began to fully appreciate how understudies keep theatre going during a global pandemic. Understudies come in a variety of flavors, from covers to swings to alternates, and actors Loren Jones and Cindy Gold talk about which flavor they are in the Goodman Theatre's 2022 production of A Christmas Carol. The conversation features lessons learned from the pandemic; how understudying can actually be a good paid gig; the difficulty of learning the lines without learning the moves; fast-tracking the understudies during rehearsal; the challenge of not just learning the role but the entire show; how old ways of doing things are changing; the identity of Scrooge’s overstudy; and tales of understudying both glorious and horrendous. (Length 19:43) 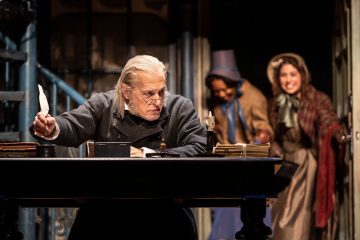 Jessica Thebus directs the Goodman Theatre's annual production of A Christmas Carol, and this year she's brought our own Austin Tichenor along to play Scrooge at ten designated performances. Jessica and Austin discuss how much the production changes from year to year (and, surprisingly, how little); how heaping helpings of Dickens' actual text is present in the production; the willingness of returning veterans to investigate the script anew; the eagerness of artists and audiences to revisit this ritual; how a story is only as good as its bad guy; how everyone is invited to the Christmas Carol party; and how Ebenezer Scrooge is one of the great roles in the theatrical canon. (Length 17:43) (PICTURED: Larry Yando as Ebenezer Scrooge in the Goodman Theatre production of A Christmas Carol, directed by Jessica Thebus. Photo by Liz Lauren.)