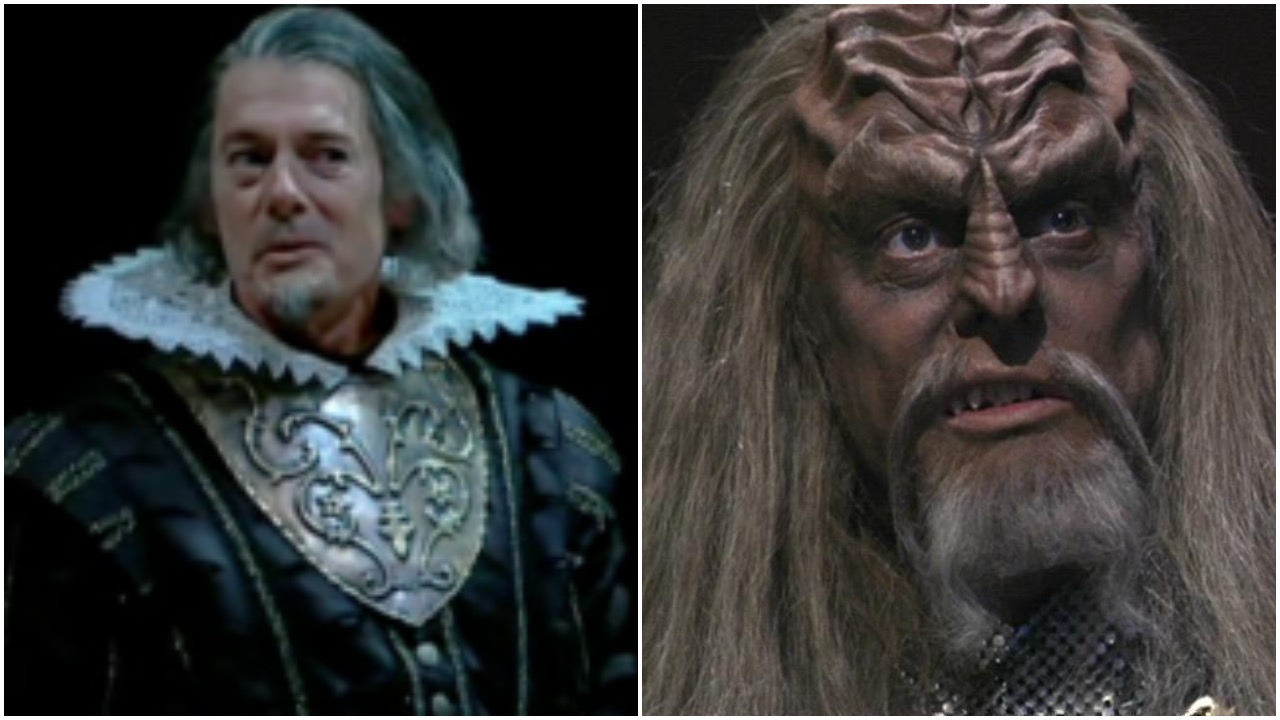 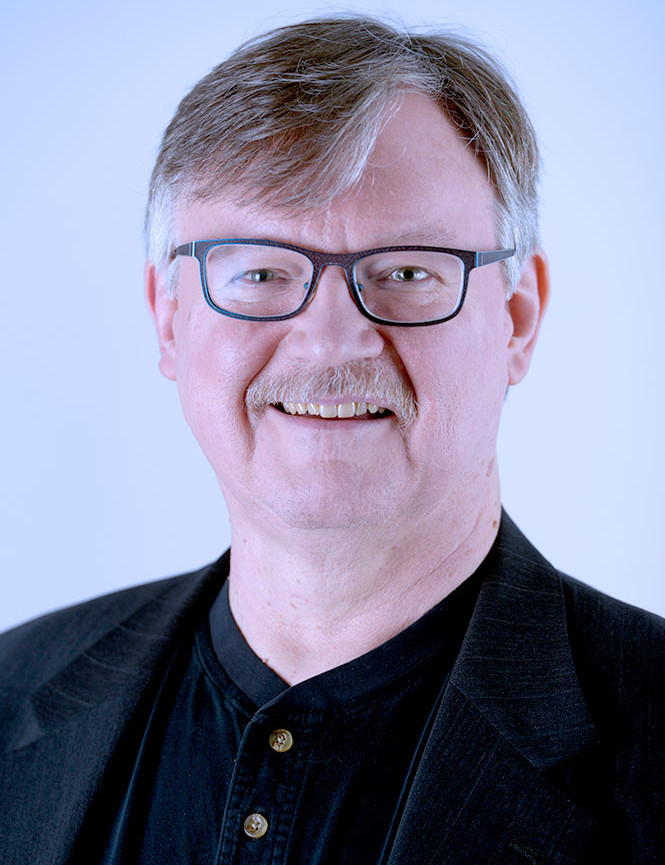 John Vickery (above, as Antonio in The Tempest at the Stratford Festival in 2010 and Orak the Klingon on Star Trek: Enterprise in 2003) starred as Hamlet in Richard E.T. White‘s (left) production at the California Shakespeare Theater (then the Berkeley Shakespeare Festival) in 1982, and it remains, almost 40 years later, Austin’s favorite performance of that role he’s ever seen live. Richard discusses how that production came to be; how returning to Shakespeare allows such powerful explorations of class, wealth, and power; what favorite scenes we share; the danger (and rewards) of rewriting copyrighted material; the frustrations of college drama departments everywhere; how the streets of New York City became Telegraph Avenue in Berkeley; interesting collaborations and treasures discovered in the second quarto; how Shakespeare is open and available to any culture and any society; and who Hamlet’s final climactic sword should really be with. (Length 21:27)