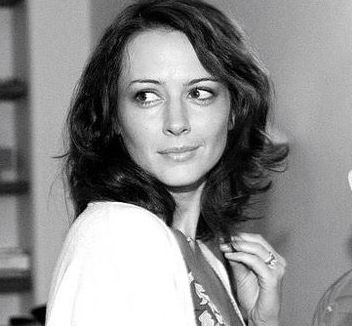 Amy Acker starred as Beatrice in Joss Whedon’s 2012 film version of Much Ado About Nothing, and she discusses her initial trepidation over playing this great role onscreen; how her early training at SMU and experience at American Players Theatre in Wisconsin prepared her for it; how casual play readings lead to leading roles; the value of rehearsing; the fun of doing your own stunts; the joy of working with the Joss Whedon Dancers; the differences between preparing for a play and preparing for a movie; how the Whedonverse is more Shakespearean than the (David E.) Kelleyverse; and the counterintuitive marvel (no pun intended) of how making a movie is more relaxing than taking an actual vacation. (Length 22:10)