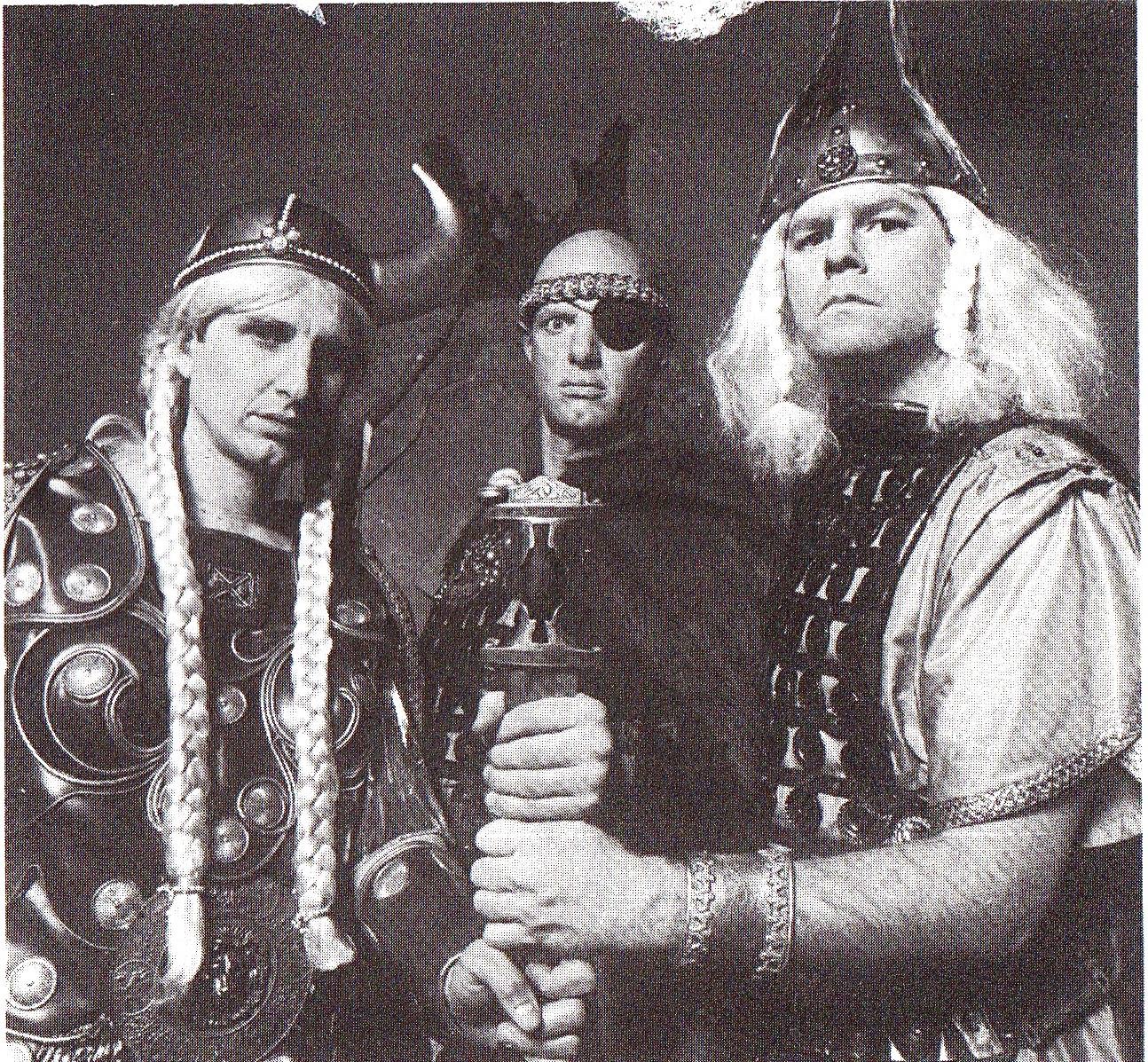 For the time being, please enjoy these epic reductions from the comfort of your own shelter!

Where can you see Wagner’s 17-hour Ring Cycle crammed into a brief and palatable 23 minutes? RIGHT. HERE.

At the invitation of Sky-TV, we reduced the first five seasons of the landmark TV series Lost down to ten minutes, with the blessing of (and a specially-filmed introduction from) its creators Damon Lindelof (Watchmen, The Leftovers) and Carlton Cuse (Bates Motel, Locke & Key)!

The Answer Is: In 2005 and 2006 this theatrical touring troupe was its own video category in the Jeopardy! Tournament of Champions.
The Question Is: Who is the Reduced Shakespeare Company?

PLUS! SOME RECENT ADDITIONS

Austin’s song, now with pictures and clips and one new line addressing the current moment. See if you can spot it!

Sonnet 18 — First Draft
from Reduced Shakespeare: The Complete Guide for the Attention-Impaired (abridged)

As part of the #ReadASonnet thread on Twitter, Austin reads Shakespeare’s long-lost first draft of one his most popular sonnets.

LEARN TO PLAY THE GUITAR!

Most recent member Doug Harvey teaches you the basics!!

Dee Ryan tells this one, and has dozens more at her Louder Than a Mom storytelling page!

In a conversation hosted by Matt Croke, co-artistic directors Reed Martin and Austin Tichenor discuss the history of the Reduced Shakespeare Company, the scripts they’ve written, and some helpful dos and annoying don’ts when performing them in this almost two-hour livestream, recorded April 25, 2020.