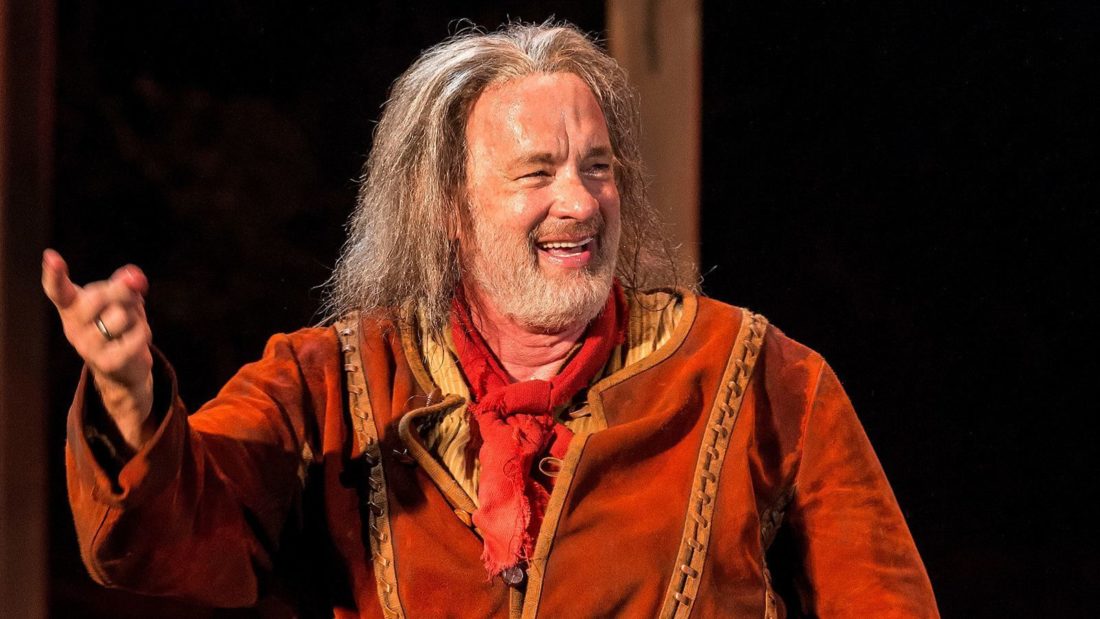 Director Kristen Osborn talks about serving as assistant director to Daniel Sullivan on the Shakespeare Center of Los Angeles production of both parts of Henry IV earlier this summer, which starred Tom Hanks as Falstaff, Joe Morton (Scandal, Brother From Another Planet) as Henry IV, and Hamish Linklater (Fargo, Legion, The Newsroom) as Hal. Kristen discusses how the script was abridged and cast and also shares insights into how the emphasis of Shakespeare’s History gets transformed by star quality. Featuring music by Michael Roth, shout-outs to our own Jeff Marlow, mysterious secrets of the pocket gopher, becoming invaluable, digging into the work, figuring out backstage traffic, transforming the space, changing class distinctions, putting in understudies, feeling like a fraud, what this gig might lead to, how to double a cast of “only” nineteen people, a growing love of Shakespeare, and how a young director shapes her career. Recorded live at The Celtic Knot in Evanston; Where else to talk about Henry IV but in a pub?! (Length 23:29) 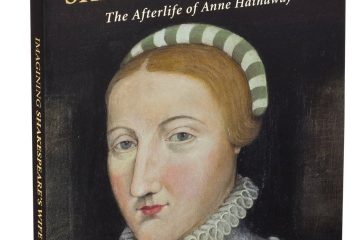 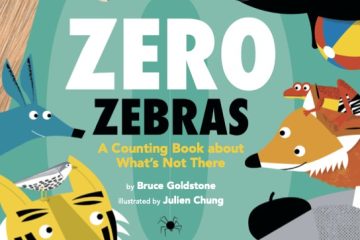 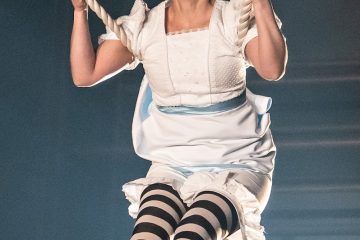 David Catlin is a founding Ensemble Member, actor, writer, director, and former Artistic Director of the Tony-winning Lookingglass Theatre in Chicago, and, whose adaptations and productions, which include Moby Dick and The Little Prince, “has sculpted the Lookingglass aesthetic.” David discusses the origins of Lookingglass Alice and the art of combining multiple skillsets; how the show is reshaped to the specific skills of its cast members; how David’s less of a director and more of an air traffic controller; the challenge (and joy!) of creating theater that shatters boundaries and explores possibilities; a proposed title for a new reduced version of a Herman Melville classic; and how Lookingglass is one of several models of college kids forming a theater and making a go of it. (Length 23:57)